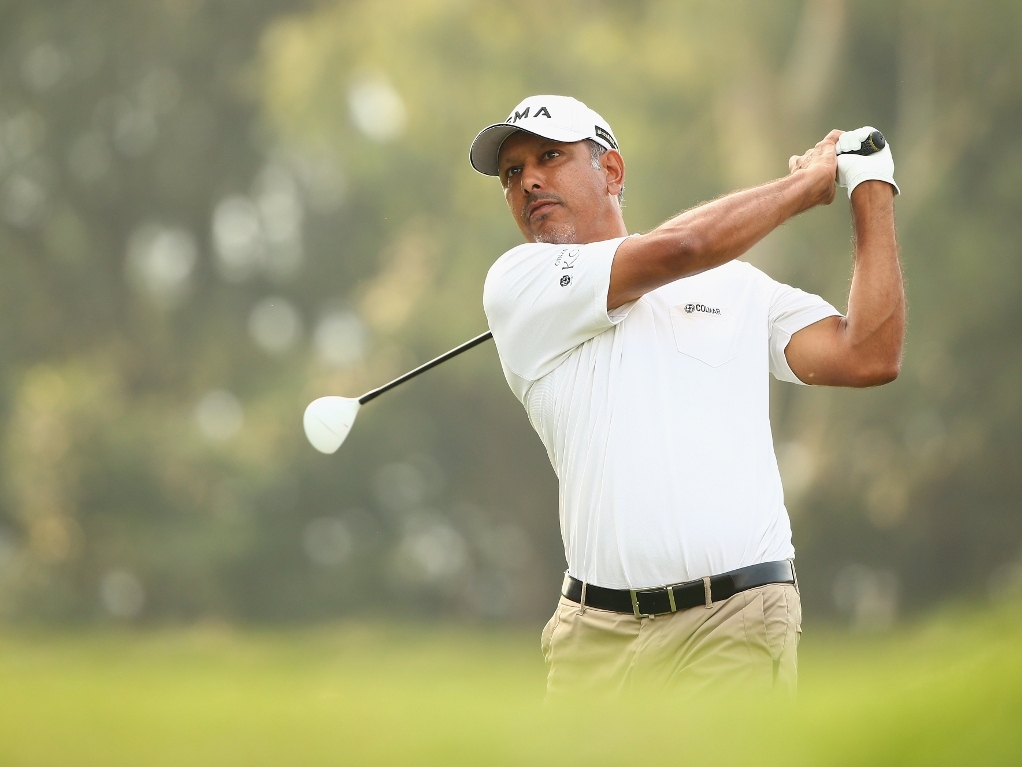 Jeev Milkha Singh says a victory in the Dubai Desert Classic next month would be “special”.

The 44-year-old is an ambassador for golf in Dubai, and will be competing in the Emirates Club event for a 20th time when it tees off on February 4.

However, he is still yet to win there, and he admits it’s a title he desperately wants to add to his collection.

"The aim is to try and win the tournament,” he told reporters. “I know I am close, but when it comes to winning a tournament, it also depends on the mindset that week and how you deal with the pressure.

"I have won tournaments in different parts of the world, but winning in Dubai would be special.

"Being an ambassador of golf in Dubai, the tournament is very close to my heart. I have always felt very good being there. In fact, I call it a home away from home."

Last year’s Desert Classic was won by Rory McIlroy, and the Ulsterman has confirmed that he will return to defend his title.