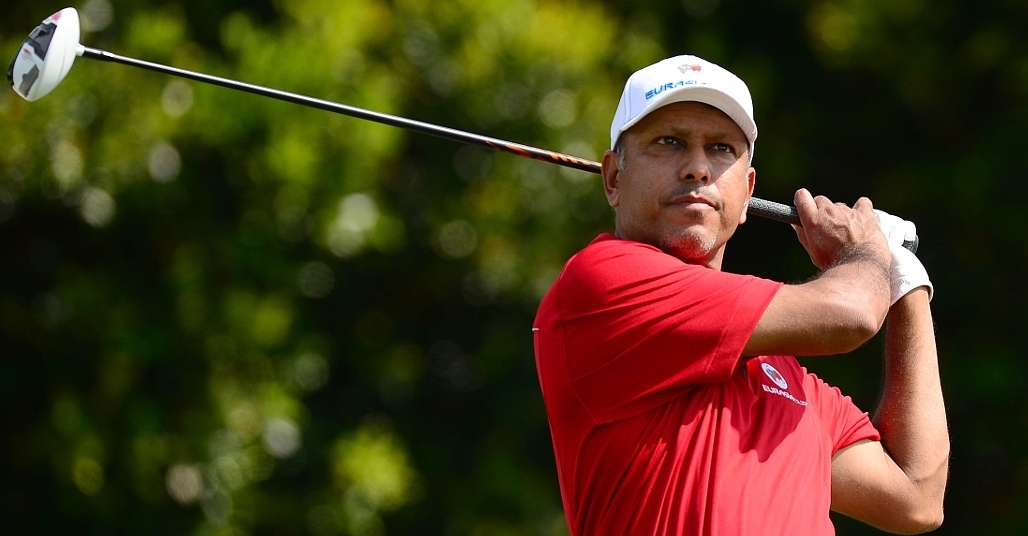 India’s Jeev Milkha Singh says he feels comfortable coming back to Sentosa Golf Club and sees no reason why he cannot win the Singapore Open again having been victorious in 2008.

Singh, a former two-time Asian Tour number one, has won on six occasions on the region’s premier tour and has also won multiple times in Japan and Europe.

However, his win at the 2008 edition of the Singapore Open still ranks as one of his most memorable.

"My win here in 2008 was one of my biggest victories in Asia and I'll always cherish that moment. I've very positive vibes about the week ahead," said the losing captain of the EurAsia Cup.

"It’s always fantastic to go back to a golf course where you have won before. Those memories keep coming back to you and you feel really positive and you're upbeat about playing that week.

"You become an underdog after you reach 40. I come into the week, telling myself it’s a new week and you just have to try to follow your routine and process and you take whatever comes your way."