Singh: Asian Tour has given me everything 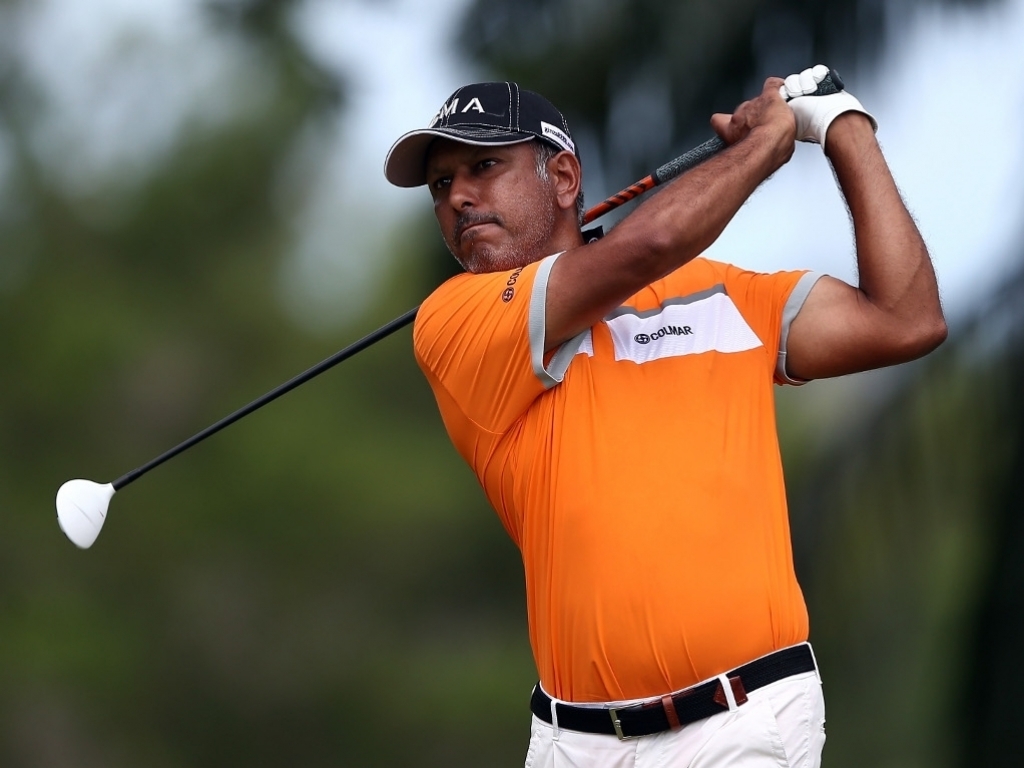 He may be the son of an acclaimed Indian Olympic runner but Jeev Milkha Singh has certainly carved out a distinctive name for himself in golf as one of Asia’s most decorated stars.

In 2008, he played his way into Asian Tour history by becoming the first golfer to win more than US$1 million in a season en route to becoming the region’s number one.

While three other players have since achieved that feat, Singh’s US$1.45 million remains a Tour record. His career earnings in Asia of US$3.53 million also place him at seventh on the Tour’s all-time list.

More than just records and titles, Singh’s achievements include his unquantifiable contributions to golf.

Many youngsters have been inspired by Singh’s trailblazing success in Asia, Japan and Europe, saying he paved the way for aspiring Indian and Asian golfers to be successful on the world stage.

Speak to the likes of Anirban Lahiri and Gaganjeet Bhullar and they will attest to Singh’s influence in their growing years in the game.

The 45-year-old has enjoyed 14 Major appearances, including a tied-ninth finish at the 2008 PGA Championship which remains his career best in a Major.

He is also the only Indian to break into the top-30 on the Official World Golf Ranking when he reached 28th place in 2009.

Apart from his achievements on the fairways, Singh is also well known for showing the right kind of attitude and tenacity to rise back to the pinnacle from two career mini-slumps.

He credits his father, Milkha “The Flying Sikh” Singh, for impressing on him the need to work hard for his success and to never give up on his dreams.

“I was just trying to do a job as good as possible. Being a professional golfer, you just go out there and try to do your job and try to give it the best. I think I have been very fortunate that this game has given me a lot,” said Singh.

Throughout the years, Singh has always adopted a disciplined, resilient attitude even as he battled injuries and loss of form. This belief in his abilities only strengthened and grew on the Asian Tour.

He cites the 2008 Singapore Open, where he pipped runners-up Padraig Harrington and Ernie Els, who were both three-time Major winners at the time, by one stroke, as one of his favourite Tour memories.

“The depth that week was amazing. It was a strong field, with four guys in the top 10 in the world ranking playing that week. That win gave me a lot of confidence and I moved on to bigger things from there,” said Singh.

Having played on different Tours around the world, Singh asserts that he still feels most comfortable in Asia.

“It’s the friendliest Tour in the world. Everybody hangs around together. It’s like a big family travelling together,” he said. “It’s a Tour which has given me so much that I can never forget and I’ll always come back and play this Tour till the time I cannot.”