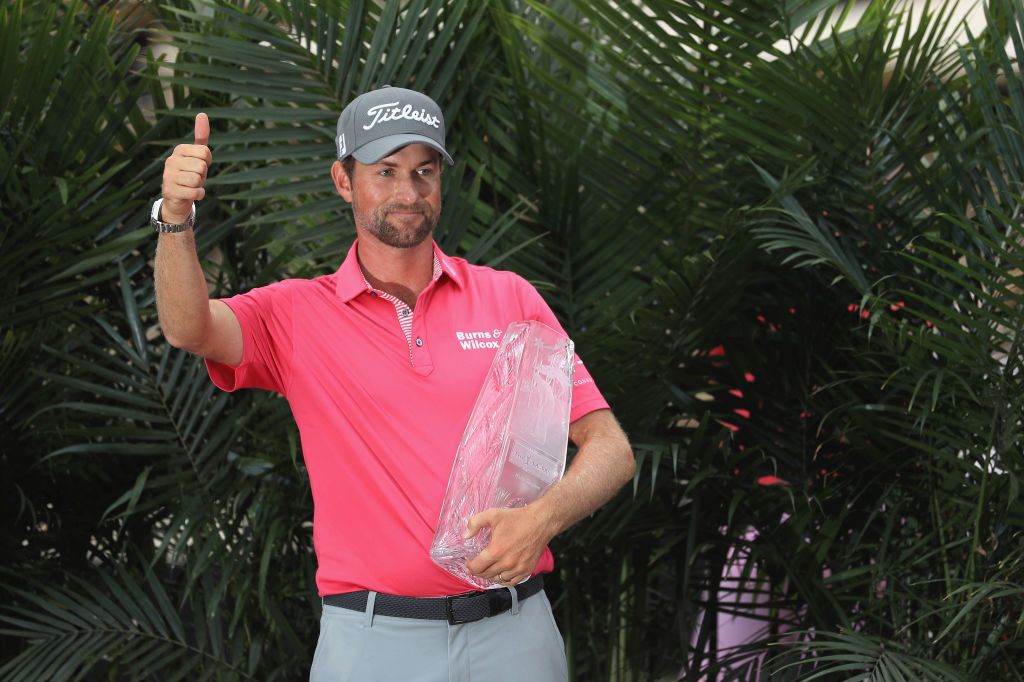 Webb Simpson held his nerve to seal a dominant victory at the Players Championship on Sunday, winning by four shots at TPC Sawgrass in Florida.

With a seven-shot advantage going into the final round, the result was never in doubt as Simpson completed a trouble-free one-over par 73 to finish on 18 under, four strokes clear of his nearest rivals – and a worthy winner for any backers with the bonus code bet365 2018.

Victory in the PGA Tour’s unofficial fifth major was Simpson’s fifth on tour and his first win since 2013.

Jason Day, the 2016 champion, finished a shot further back in a tie for fifth place with Xander Schauffele.

World number one Dustin Johnson fired an even par round of 72 to finish tied for 17th, meaning his 64-week stay at the top of the rankings will come to an end.

He will be succeeded by Justin Thomas, who shot a six-under 66 on Sunday to tie for 11th place with a group of five other players including Tiger Woods (69), Ian Poulter (69) and US Open champion Brooks Koepka, who shot the day’s low round of 63.