Simpson closing in on victory 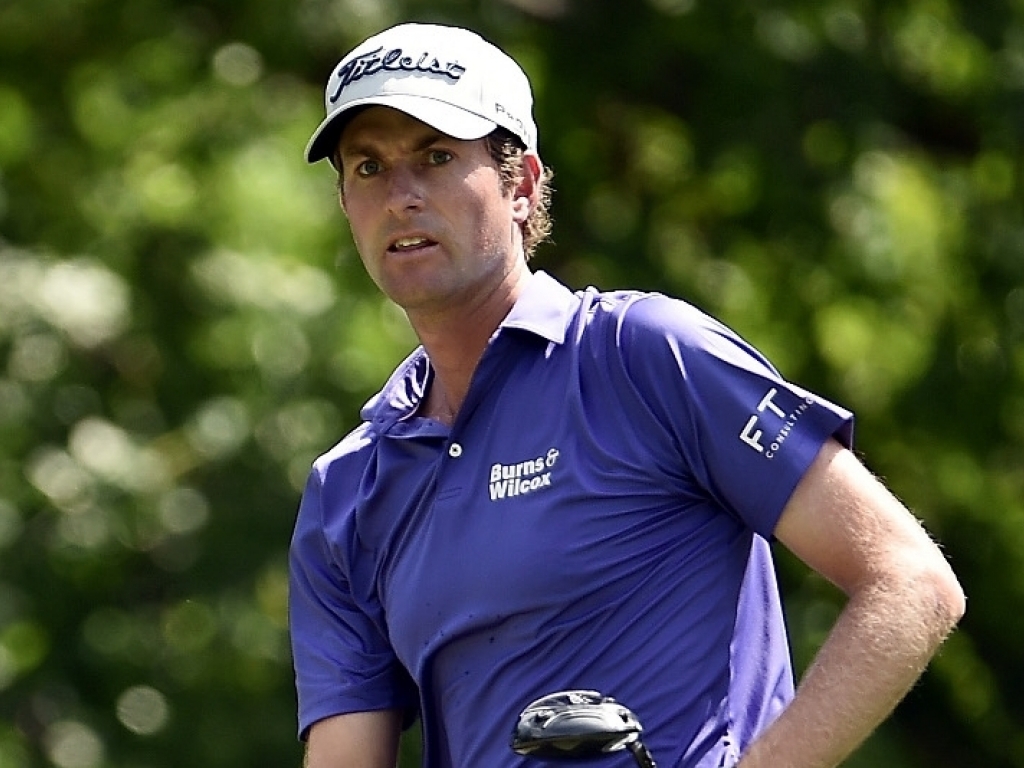 Webb Simpson will look to break a four-year winless streak at the Dean & Deluca Invitational on Sunday after opening up a two-shot lead.

Simpson won the US Open five years ago but has found success much harder to come by in recent years, with his last PGA Tour victory coming at the 2013 Shriners Hospital for Children Open.

The 31-year-old has been on an upward trent in recent months, however, and only narrowly missed out on the Phoenix Open title back in February when he lost to Hideki Matsuyama in a play-off.

And at Colonial in Forth Worth on Saturday, Simpson shot a solid three-under-par 67 to take a two-shot lead over Englishman Paul Casey and New Zealander Danny Lee heading into the final round.

Like Simpson, Casey’s has endured a lengthy winless drought dating back to 2014. He put himself in contention thanks to a two-under-par 68.

Lee, meanwhile, shot a 69 and will be bidding for only the second PGA Tour title of his career, following his maiden triumph at the Greenbrier Classic in 2015.

Lying three shots off the pace are American duo Stewart Cink and Kevin Kisner. Cink was one of the day’s biggest movers thanks to a 66.

Heavy hitters Sergio Garcia and Jordan Spieth both lie on four under par, five shots back. Spieth shot a second successive 68 to give himself an outside chance of victory, while Garcia had a 71.