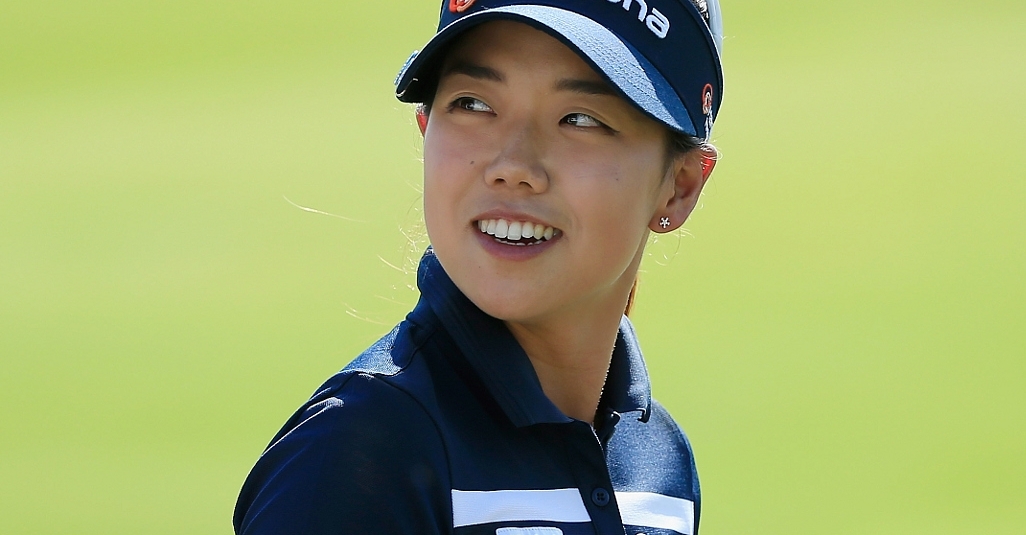 In the wake of her first LPGA Tour victory at the Volunteer of America Texas Shootout, Jenny Shin believes she won without playing to her full potential.

Shin carded a four-under-par 67 to claim a two-stroke win at Las Colinas on Sunday.

Shin's Sunday started in ideal fashion as she birdied three of the first five holes and added another birdie on the par-five 10th. She then closed with eight pars, the last an up-and-down save from right of the green on the par-five 18th.

Speaking after the round Shin admitted that winning on the LPGA Tour for the first time was a surreal feeling.

"Still in awe. Nothing has registered yet," Shin said.

"I wanted to talk to my mum, but I was on the verge of tears, so I hung up without really her answering the phone. I think it will hit me as soon as I talk to my mum."

Shin went on to explain that, despite winning, she did not play her best golf throughout the four days of the competition.

"I worked my butt off out there. I didn't have my 'A' game this week, surprisingly, and to know that I won with kind of a semi-goodish game, it makes me very happy."

As for her being drenched in lager by her fellow Tour members after the triumph, Shin was far from impressed by the lack of class shown.

"It wasn't something I pictured, for sure," Shin joked.

"I wanted something like champagne, but now I'm stinking of beer. Then they were like, 'Oh, you stink of beer'." Then they shower you more with water. But it's still good. I'm so glad they stuck around."

Shin, who is just 23-years old, is projected to jump from 38th to 24th in the world ranking after her success.