Shin one ahead at Women’s PGA 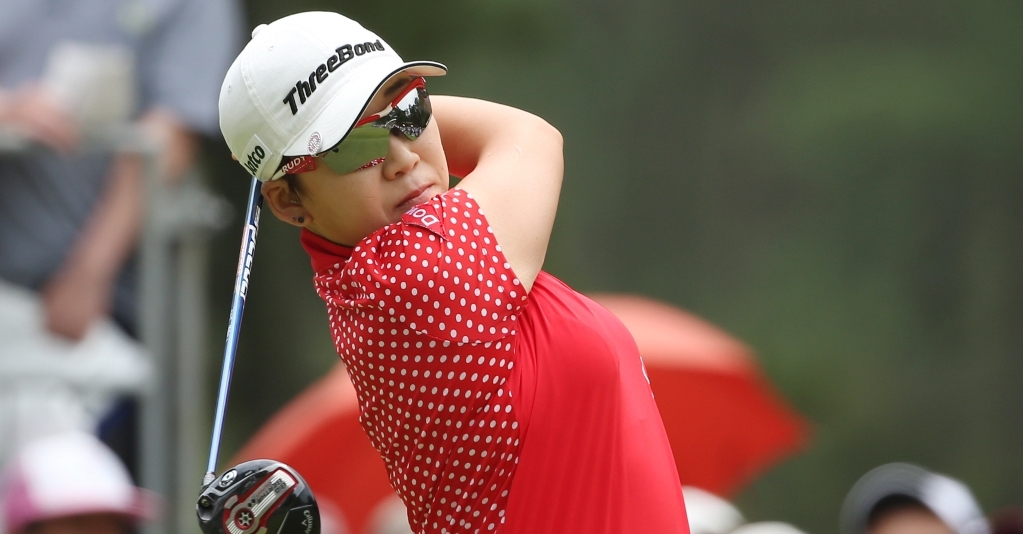 South Korea's Jenny Shin hit a first-round 66 to take a one-shot lead following the first round of the KPMG Women's PGA Championship.

Canada's teenage sensation Brooke Henderson remains one stroke behind Shin, while world number one Lydia Ko had a turbulent first round.

Defending champion Inbee Park, who is looking to win the tournament for the third consecutive year, is currently five shots behind Shin following her first-round 71.

Shin began her bogey-free round with birdies on the third and fifth before making a hat-trick of pars. That streak ended with her third birdie of the round on the ninth.

Shin recorded yet another birdie on the 14th before going on to register an eagle on the par-five 15th. The South Korean finished her round of 66 on a high as she made her fifth birdie on the 18th.

The 17-year-old continued her good run of form for a majority of the back nine as she made three more birdies on the third, fifth and sixth before faltering on the ninth, where she recorded a bogey to drop one shot behind Shin.

Ko, who hit a first-round 72, had a fairly quiet front nine as she registered one birdie and a bogey, but she struggled to remain consistent on the back nine as she began with a birdie on the 10th.

The 18-year-old followed that up with a bogey on the 11th, a birdie on the 12th and her third bogey of the round on the 13th.

She went on to make another bogey on the 16th before ending on a high with consecutive birdies on the 17th and 18th to finish tied 40th on the leaderboard.
Park found herself tied at 23rd following her first-round 71. The world number two began on a low as she registered one birdie and two bogeys on the front nine.

However, she bounced back with consecutive birdies on the 12th and 13th and made one more on the 15th before stumbling on the 16th, where she registered her third bogey of the round.

But, Park managed to end her first round on a high note as she made her fifth birdie on the 18th.