Shin one ahead at Kia Classic 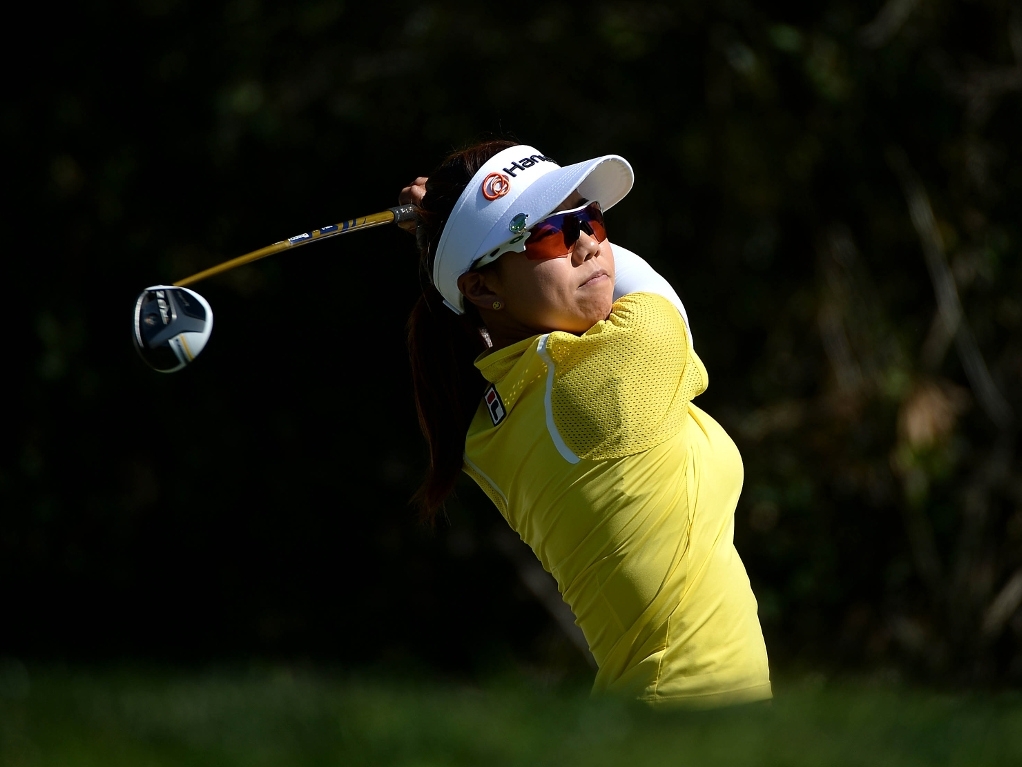 Jenny Shin carded a seven-under-par 65 to take a one-shot lead at the Kia Classic on Friday.

Shin, who is on 10-under, is closely followed by world number one Lydia Ko and Brittany Lang as they are currently on nine-under.

Inbee Park, who was in a share of the lead on Thursday, dropped into a tie for fourth with South Korean compatriot Hyo Joo Kim, where they trail Shin by two strokes.

Defending champion Cristie Kerr failed to make the cut as she fired a four-over-par 76.

Shin, who has only finished in the top 10 once this year, began her round in style as she made five birdies on the front nine. Despite not having as much success on the back nine, the two birdies she did make gave her the lead after 36 holes for only the third time in her career.

Ko, who has been in impressive form this year even though she is still searching for her first title, started her round of 67 with consecutive birdies at the third and fourth before following it up with successive birdies at the seventh and eighth.

The world number one only made one birdie on the back nine, but would have been ruing the other birdie opportunities she missed as it could have led to her being in a tie with Shin or sitting atop the leaderboard on her own.

Lang, who was in a share of the lead after the first round, continued her consistent performance as followed up her 67 with a 68, which consisted of four birdies.

Park, who has not been at her best this year, slipped down into a tie for fourth after hitting a three-under-par 69, which saw her make three birdies.

Kim, who won the season opening Pure Silk-Bahamas LPGA Classic, surged up the leaderboard on Friday courtesy of her round of 66, which included six birdies.

Kerr meanwhile failed in her attempt to defend a title for the first time in her career as she struggled throughout her round of 74, making two bogeys and a double bogey at the par-three sixth.