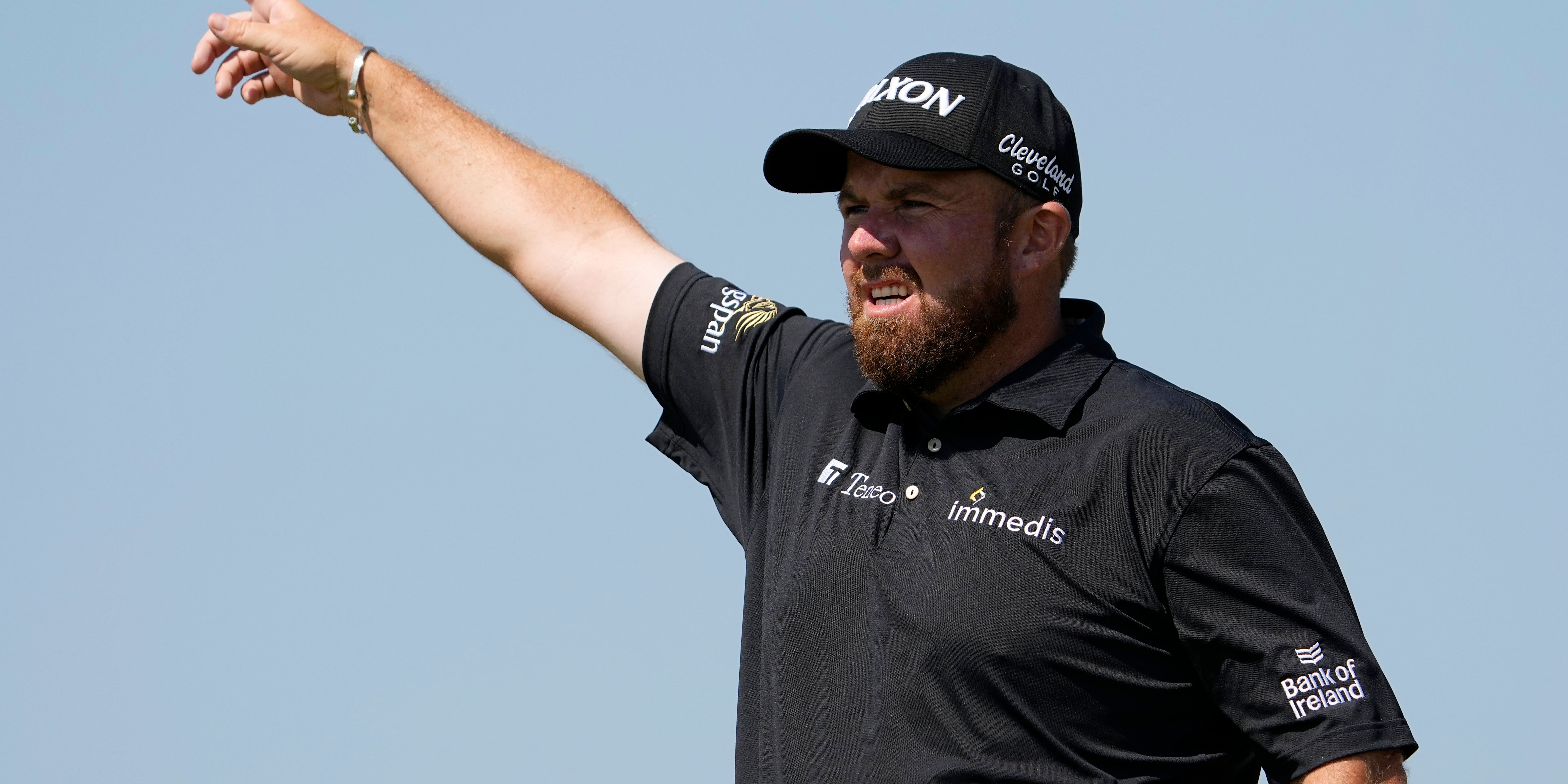 Open champion Shane Lowry was delighted that an impromptu trip to the beach failed to derail his bid for a second major title in the US PGA Championship.

Lowry followed an opening 73 at Kiawah Island with a second round of 71 which included a brilliant par on the 600-yard 16th following a wild drive onto the shoreline.

“A quick turnaround last night didn’t really help. I was goosed out there today, honestly. Finished just about 8:00 last night and you’re on the tee at 8:45 this morning. You’re up at 4:00 in the morning.

“I played great yesterday and didn’t hole anything. Felt like I should have shot a couple under yesterday. Today didn’t play as good but, apart from a little trip to the beach, I didn’t really hit many bad shots.”

Speaking about the 16th, Lowry added: “It’s funny, I seen a picture of Rory (McIlroy) out there in the practice rounds, and I was trying to figure out where it was.

“I got very lucky there, because where I hit my provisional wasn’t very good either. It could have been anything. I got lucky and managed to make an unbelievable par.”

Lowry overcame difficult conditions to win the Open at Royal Portrush in 2019 and admitted he enjoys the challenge – on occasion.

“I enjoy golf like this a couple of weeks a year,” Lowry added. “I’m trying to make the most of it this week. I feel like my game is in a good place. I feel like I played great yesterday. I feel like I scored great today. So kind of if I can put those two together over the weekend, who knows what could happen.

“I’ll probably be in the top 20 going into the weekend here at a major championship with a good chance to do well, so that’s kind of what I play for.

“And that’s why I’m out there grinding my ass off on days like today, and that’s the kind of buzz I get from it.”