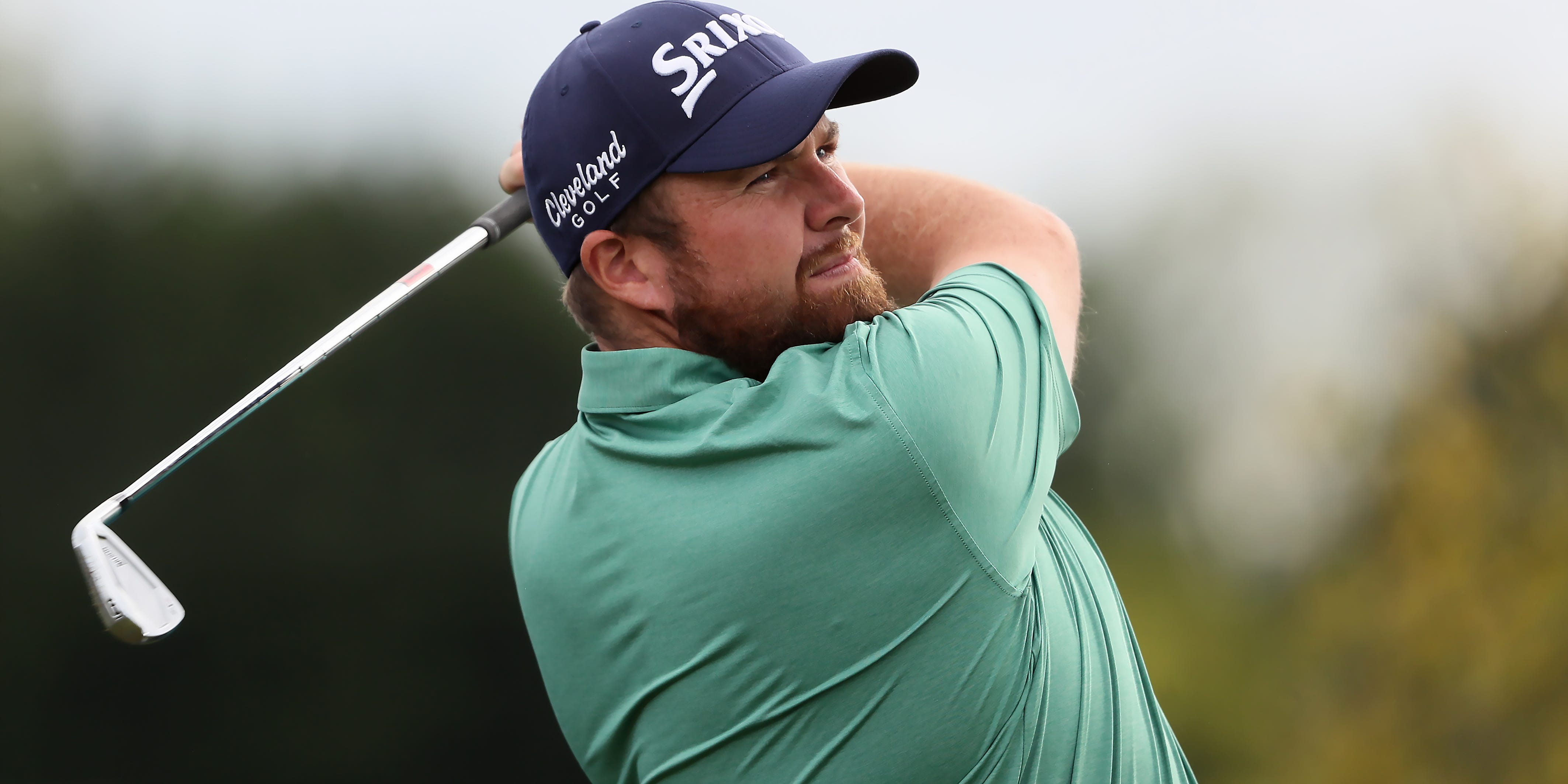 Open champion Shane Lowry believes a mixture of luck and skill will be required to triumph in the 121st US Open.

Lowry is relishing the tough test the championship usually provides, especially after finishing in a tie for fourth in last month’s US PGA at Kiawah Island and sixth a fortnight later in the Memorial Tournament.

But the 34-year-old feels the thick rough around the greens on the South Course at Torrey Pines will bring an element of “hit and hope” to the recovery shots often required to save par.

“You obviously need to drive the ball in the fairway. I think the longer hitters will have a bit of an advantage because there’s not much trouble out here, only rough, and the further you’re off in the rough, the easier it is.

“I think the rough is actually too thick (and) actually takes a little bit of the skill level out of it. There’s a lot of times where you get around the greens and it’s a bit of a hit-and-hope and a bit of luck involved.

“I’m quite happy where my game’s at. Tournaments are won on the greens. Give me a really good putting week, and I’ll be hopefully there or thereabouts.”

The career grand slam-chasing Phil Mickelson has won three times at Torrey Pines, but the last of those wins was 20 years ago and came just months before the South Course was redesigned, much to Mickelson’s disappointment. Spain’s Jon Rahm won his first PGA Tour title here in 2017 and has since finished 29th, fifth, second and seventh.

Low clouds and patchy fog are expected to begin the day before giving way to mainly sunny skies with highs just past 70 degrees as we return to the lighter onshore flow. Friday into the weekend continues that theme of gorgeous San Diego weather.