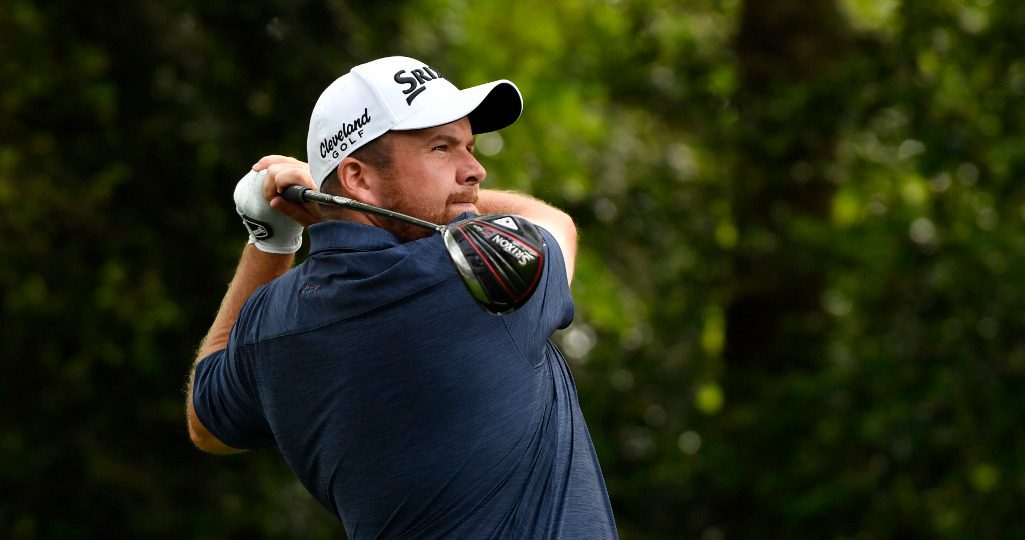 Like so many, Lowry grew up watching Woods’ success, inspiring him to take up the game itself.

With rounds of 78 and 73, the Irishman missed the cut at Augusta but was eager to hang around and watch his idol win another Green Jacket. However, with adverse weather rolling in, Lowry found himself transported back in time as he caught Woods’ winning putt n the radio.

“Tiger Woods was my idol growing up and the main reason I got into golf,” the world number 50 wrote on his blog.

“It’s phenomenal what Tiger did at the weekend – the whole world was probably rooting for him. I certainly was. I was going to stay on until Monday. I’d said if Tiger was winning, I would go up to the clubhouse to try and watch it there.

“But with the storms forecast we drove down from Augusta on Sunday afternoon to Harbour Town and I listened to the back nine in the car. I never thought golf could be so exciting to listen to on the radio, but it was!”

Lowry started 2019 with a bang, notching up his fourth European Tour victory at the Abu Dhabi HSBC Championship in January. However, it’s been a bit of a slog since, missing four cuts in his next seven starts.