Shane Lowry delighted with Open return to Royal Portrush in 2025 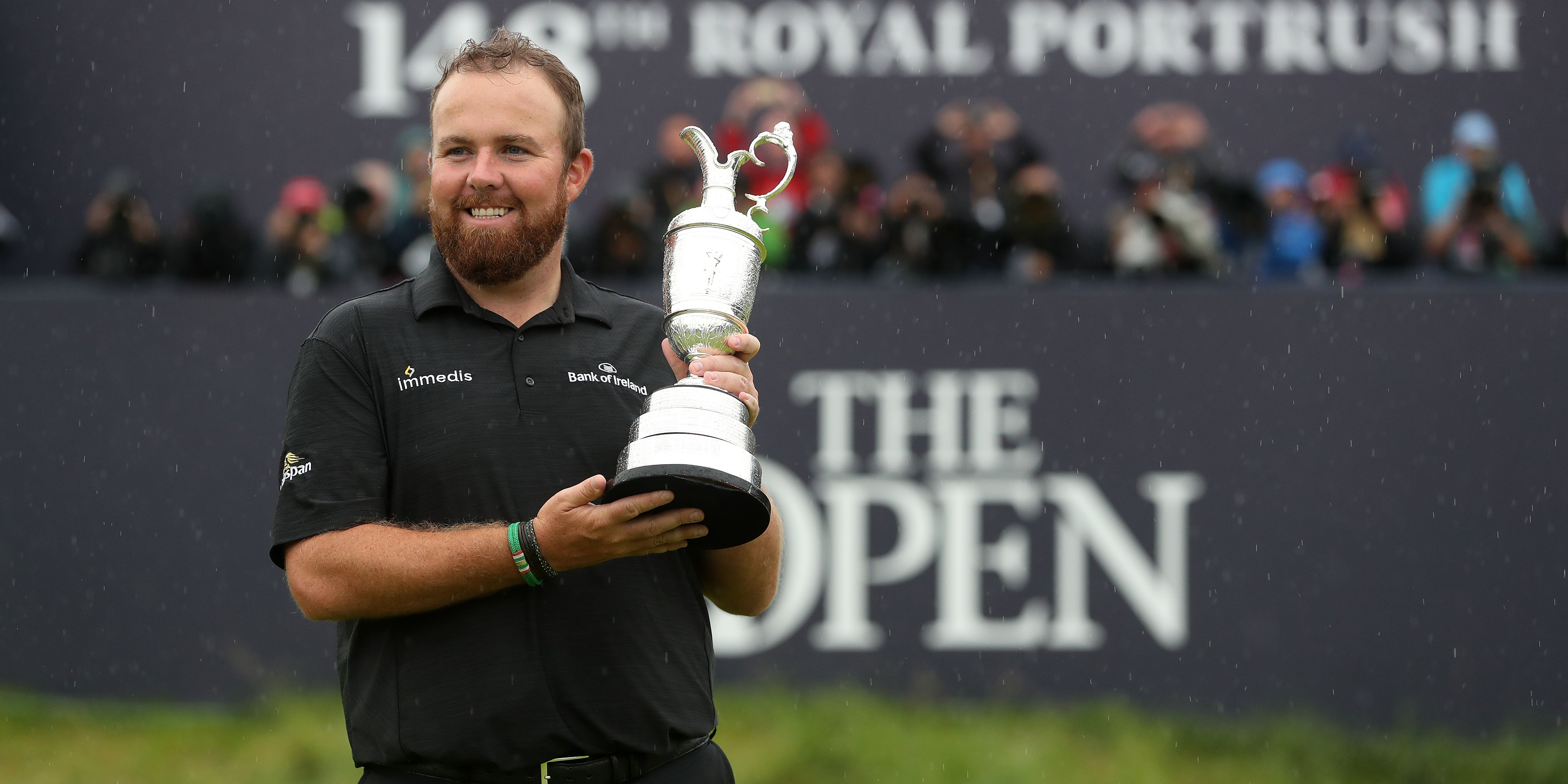 Shane Lowry, winner of the 2019 Open at Royal Portrush, has expressed his delight that the event will be returning to the Northern Irish links in 2025.

As well as having a popular winner in Irishman Lowry, the tournament two years ago attracted a crowd of 237,750 throughout the week – a record for an Open outside of St Andrews.

Lowry, who is playing in the BMW PGA Championships at Wentworth this week, was among players welcoming the Open’s return to the scene of his famous victory.

“It’s great it’s going back quickly,” he said. “Obviously in my very biased opinion, it’s one of the best Opens I’ve ever played in.

“But no, taking the win out of it and all that, I think anybody you talked to, the American players and the other players that played, they really enjoyed the venue and thought it was one of the great Opens that they played.

“It’s great to be going back there in 2025. Look forward to it. Don’t have to worry about being in it or not. I’ll be there. It’s great it’s coming back quickly, and exciting for the people in Portrush and Ireland that we are going back there.”

R&A chief executive Martin Slumbers said: “We could not be more thrilled to be bringing the Open back to Royal Portrush in 2025.

“There will be huge excitement among golf fans around the world to see the best men’s players facing the challenge of this magnificent links once again.”

The 150th Open is scheduled to be held at St Andrews next year, with Royal Liverpool and Royal Troon hosting in 2023 and 2024 respectively.

The R&A has expressed hope the Open’s swift return to Northern Ireland could deliver a tournament record for crowds.

The Open’s first outing in the region since 1951 was hailed a resounding triumph, rounded off with spectacular scenes on the 18th hole on Sunday as thousands of fans crowded the fairway to cheer Lowry home.

In a deal with tourism authorities in Northern Ireland, the R&A originally committed to hosting the tournament three times at Royal Portrush between 2019 and 2040.

Buoyed by the success of the 148th Open, it is now bringing the championship back sooner than first anticipated.

Slumbers said the organisation limited ticket sales in 2019 in order to see how the venue would cope with the demands of hosting major golf after such a long absence.

“We could have sold more. There was certainly an appetite for it but we wanted to hold back to make sure that we had the right experience and we understood how all the infrastructure was going to work,” he said.

Announcing the Open’s 2025 return to the scenic Causeway coast, Slumbers said the R&A was now planning a “bigger and better” tournament in four years.

“We keep wanting to push the championship up, we are passionate that the Open is one of the world’s greatest sporting events and to do that (we need) big-time crowds,” he said.

“I don’t want to put numbers on it. We’ve got the 150th Open at St Andrews next year and that will be, based on the current indications, the largest Open ever. It would be quite interesting to see if that can be beaten here in 2025.”