Shane Lowry: Claret Jug has become part of furniture before its spotless return 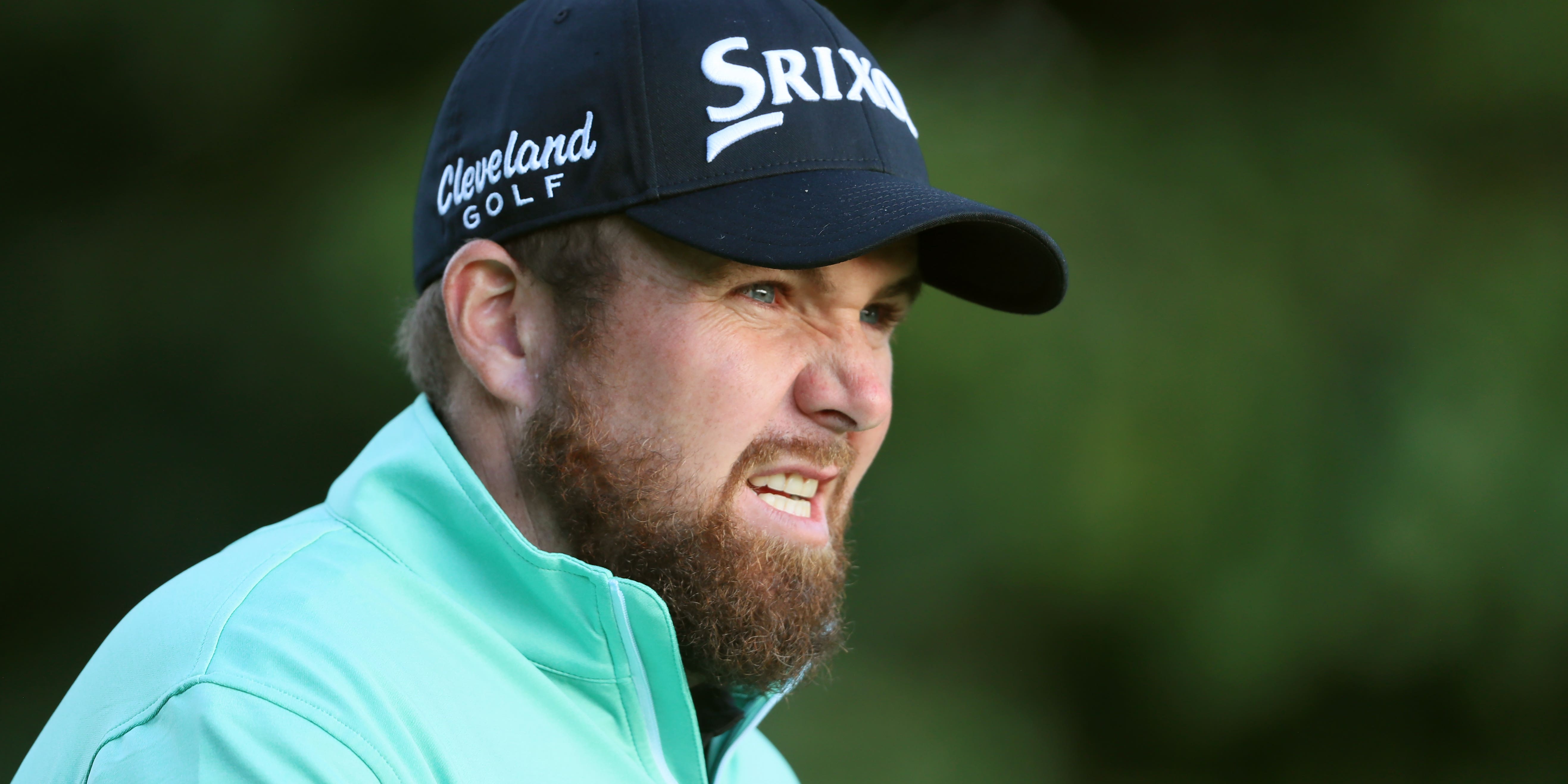 Open champion Shane Lowry admits the Claret Jug has become part of the furniture in his house, but will reluctantly return it in spotless condition before his belated title defence at Royal St George’s.

Lowry has had the famous trophy in his possession ever since he cruised to a six-shot victory at Royal Portrush in 2019, with last year’s Open the only one of the four majors not to take place due to the coronavirus pandemic.

But the 34-year-old is now bracing himself for the moment when he hands it back to the R&A and begins his bid to follow close friend Padraig Harrington in winning back-to-back Open titles.

“I have to be there Monday morning, so I’m sure that’s when I give it back,” Lowry said ahead of this week’s Dubai Duty Free Irish Open at Mount Juliet.

“I’ll do what I’m told and give it back, and I’ll try and have it as shiny as I can for them. I’m sure they will have to bring it off and shine it up themselves, but it’s in great shape.

“I’ve obviously got the trophy but it’s not like I sit down there every night with it on my dinner table in front of me when I’m eating my dinner. It’s something that I have and I’ve put aside.

“I’m obviously very focused and driven to do things and do different things in the sport.

“Not necessarily bigger, better, because I think I’ll find that hard to achieve, but I’m very hungry, driven and focused on going and achieving different stuff in this game.

“I don’t tend to think about it (the Claret Jug) too much. It’s funny, because it’s just there now. It’s a part of the furniture and it’s pretty cool to have that.”

One of the “different” things Lowry would love to achieve is an Olympic medal, an ambition intensified by receiving his Irish team kit recently.

“I’ve obviously known for a while that I’m probably going to be on the team and going to Tokyo,” added Lowry, who will represent Ireland along with Rory McIlroy.

“I got my gear during the week and talking to some of the people from the Irish Olympic committee and seeing how much it means to those people to be involved, I think it’s just pretty cool that I’m going.

“Not that I want to put too much pressure on myself, but I’m not going to make up the numbers. I’m going to win a medal.

“We don’t actually come home with that many medals from Olympics as Irish athletes. So it just would be really cool to win a medal. It would amazing. It would be a huge achievement for me and my family to be involved in that.

“Growing up I never thought I was going to be going to the Olympics, so it’s obviously new and it’s going to be pretty cool.

“And I think as the years go on golf will actually become bigger and it will become quite a big part of golf, preparing for Olympics.

“It would be unbelievable to go and come home with a medal. It would be a really cool achievement and something that I could tick off my list and be very proud of and happy with.”