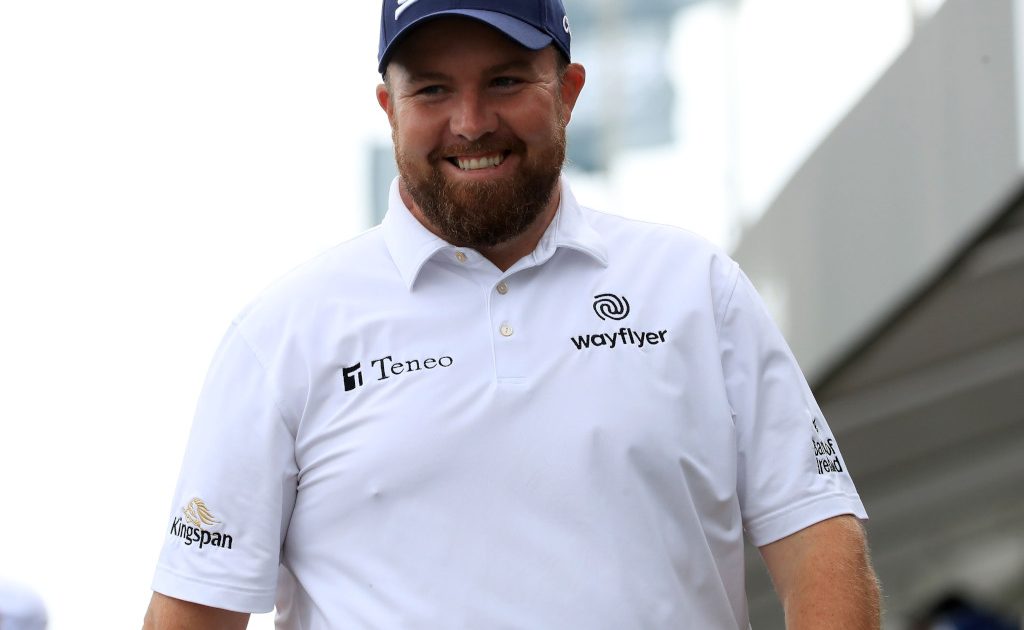 Spain’s Jorge Campillo set the pace at the halfway stage of the Horizon Irish Open as home favourite Shane Lowry staged a grandstand finish to make the cut at Mount Juliet.

Lowry looked set for an early exit until he birdied his last four holes for a second round of 70, the former Open champion rounding off a brilliant fightback by holing from 20 feet on the 18th to the delight of the large crowds.

Playing partner and compatriot Seamus Power also birdied the last in a second consecutive 68 to leave him eight under par, three behind leader Campillo.

“It was pretty cool,” Lowry said with considerable understatement. “To be honest I’d almost half-resigned myself to the fact that I was going home, packing my bags.

“Don’t know if I’ve ever birdied the last four to make the cut, so that’s a first, and I’m just happy to be in the weekend.

“Everybody knows how much this tournament means to me and how much I want to be here. I know it’s sold out at the weekend and I know there’s quite a few people who want to come down and see me play, so it’s nice that I’m here now and I’m looking forward to the weekend.”

At three under par Lowry is eight shots off the pace as he looks to win the event for a second time, the 35-year-old famously lifting the title as an amateur in 2009.

“I need to go low tomorrow obviously, but I feel like I found something on the back nine, so I’m excited for the weekend and the (JP McManus) pro-am Monday, Tuesday and The Open.

“I think that’s why I let myself play good golf because I was telling myself coming down the last few holes that I found something on the greens and mentally.”

Power, who carded seven birdies and three bogeys in his 68, added: “It was a lot of fun at the end there, Shane holing that putt on the last was as loud a roar as you hear on a golf course.

“It was nice to be a part of it and I was delighted I was able to make a putt after him.”

Campillo added a 68 to his opening 65 for a halfway total of 11 under par, one shot ahead of Poland’s Adrian Meronk and Paraguay’s Fabrizio Zanotti.

“I played great over the last two days, so I can’t complain,” the world number 350 said. “Today was a little tougher than yesterday and I managed to play OK as well, so I’m quite happy about it.

“It’s going to be a hard weekend, but if I can keep putting the ball in play off the tee, hitting good irons like I’ve been doing, not missing short putts – missed a few today – it will be a good weekend I think.”

Three-time major winner Padraig Harrington joined Lowry in making the cut on three under thanks to a brilliant finish, the newly-crowned US Senior Open champion following a double bogey on the seventh – his 16th hole – with birdies on the eighth and ninth.

“It’s nice when I have to I can make the birdies,” Harrington said after his eventful 71.

“I should have been a lot better, but that’s kind of a bit like how I’ve been on the main tour. I feel like I should be up there in the mix and yet I’m at the end of the field trying to make a cut.

“I played nicely today, it just didn’t happen early on. Thankfully when I was forced into it the last two holes, I played them well and holed a couple of putts. Sometimes when you’re forced to do it, you do it.”