Sergio Garcia to miss Masters after testing positive for coronavirus 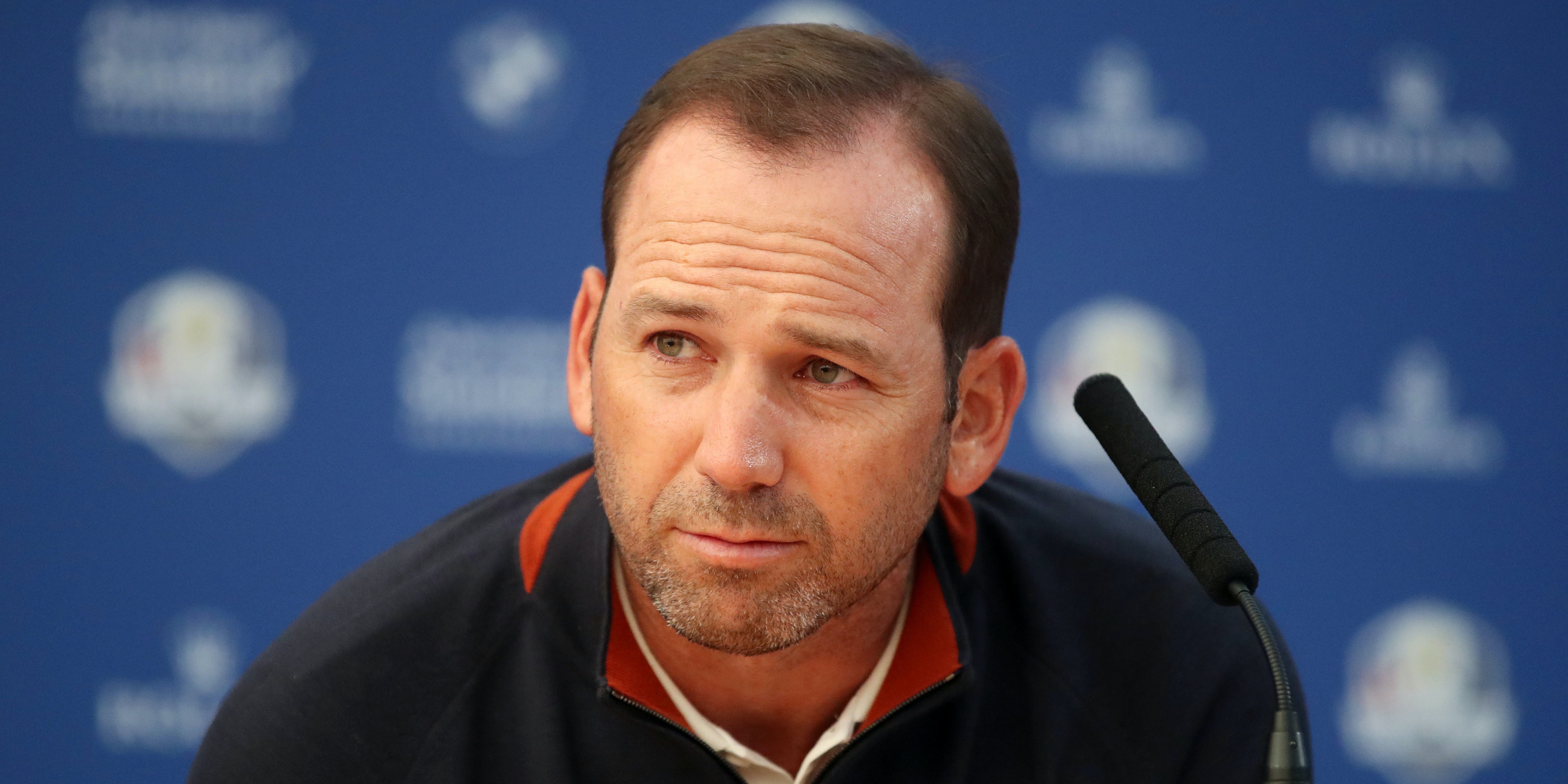 Former champion Sergio Garcia has been ruled out of this week’s Masters after testing positive for Covid-19.

Garcia, who defeated Justin Rose in a play-off to win his only major title to date at Augusta National in 2017, will miss his first major championship since 1999.

The 40-year-old Spaniard wrote on Twitter: “On Saturday night after driving back from the Houston Open, I started feeling a bit of a sore throat and a cough.

“The symptoms stayed with me on Sunday morning so I decided to get tested for COVID-19 and so did my wife Angela. Thankfully she tested negative, but I didn’t.

“After 21 years of not missing a Major Championship, I will sadly miss @themasters this week.

“The important thing is that my family and I are feeling good. We’ll come back stronger and give the green jacket a go next April.”

Garcia missed the cut in Houston but had won his 11th PGA Tour title in the Sanderson Farms Championship last month.

The Ryder Cup star has missed the cut on his last two Masters starts and famously tied an unwanted record for most strokes on a hole in the tournament’s history after running up a 13 on the 15th during the first round of his title defence in 2018.

Garcia joins Chile’s Joaquin Niemann in being ruled out of the final major of the year following a positive test for Covid-19.