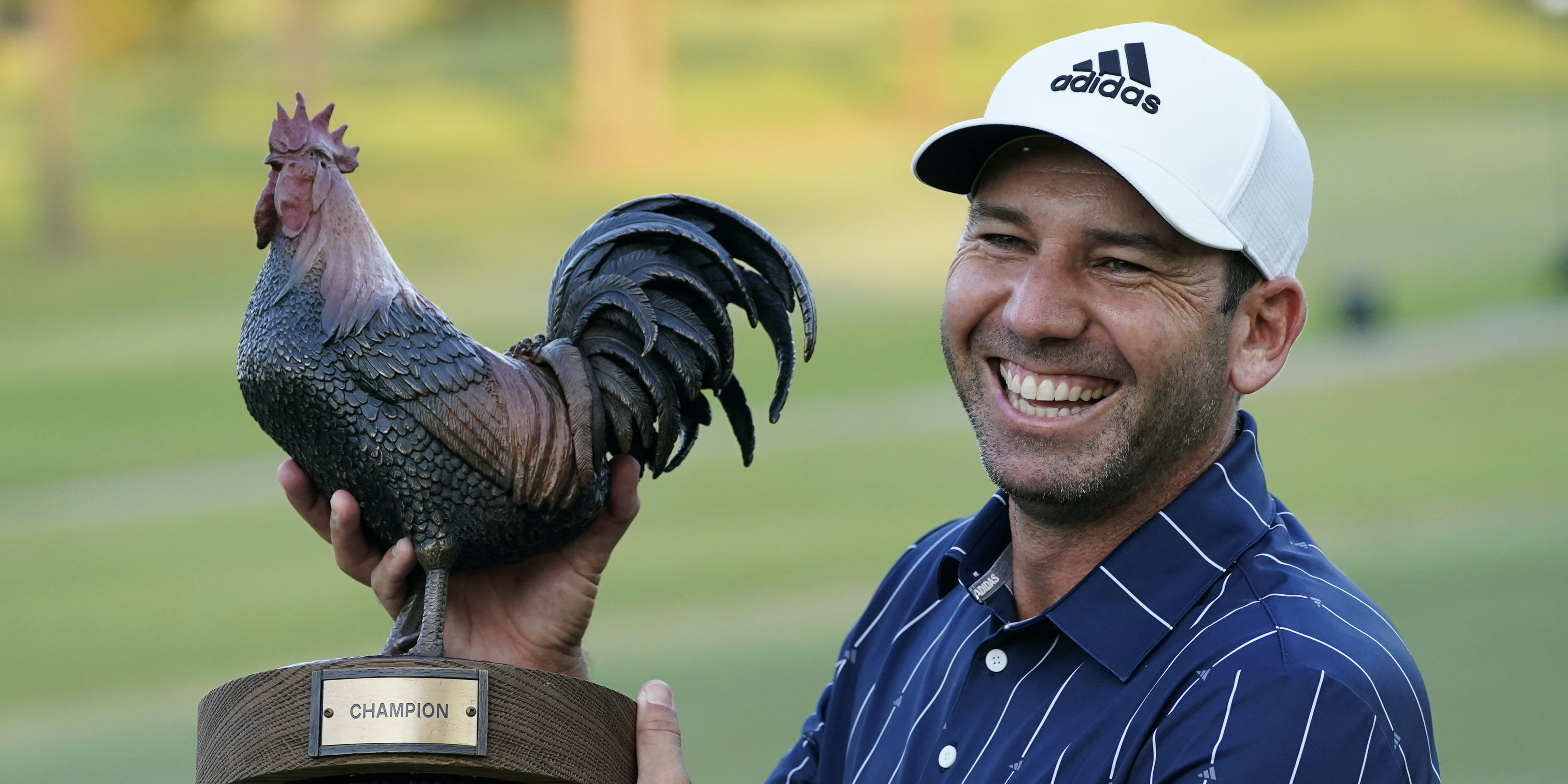 Sergio Garcia was almost inch-perfect on his approach to the 18th and sunk a three-foot putt to seal the Sanderson Farms Championship.

The 2017 Masters winner was among a leading group of three in Mississippi heading into the final round but was left chasing a target set by Peter Malnati.

American Malnati carded a career best round of 63 to launch himself into contention on Sunday, picking up consecutive shots on the 10th, 11th and 12th to reach the clubhouse on 18 under for the tournament and set the pace.

But the Spaniard was helped on his pursuit with an eagle three at the 14th when his ball clipped the top of the bunker on the approach to leave a 41 inch putt.

An 8-iron to within two feet six inches on the last set up a relatively simple putt as Garcia secured his first PGA Tour title since 2017 and his 11th overall.

Speaking to reporters, he said: “The perfect ending for an amazing week.

“I stood up on 18 and I did what I’ve been doing all week. I trusted myself.”

Malnati ended up second, a shot ahead of JT Poston who carded a 70 to go 16 under for the tournament.

Scotland’s Martin Laird was the best of the Britons, his round of 70 seeing him finish tied for 28th on nine under.