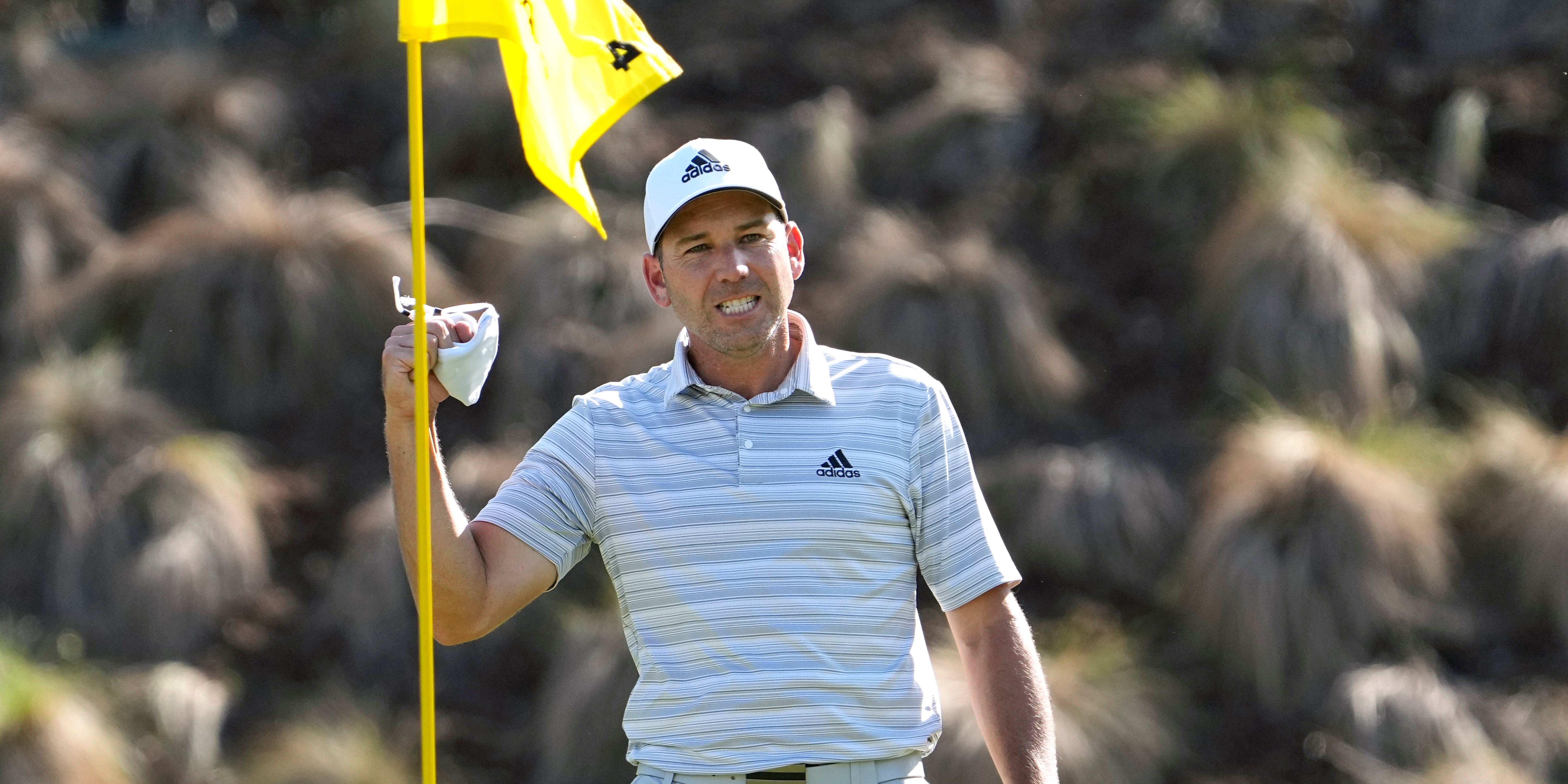 Sergio Garcia and Robert MacIntyre advanced to the last 16 of the WGC-Dell Technologies Match Play in spectacular fashion on a day of high drama in the GBP 7.6million event.

Garcia made a hole-in-one on the fourth play-off hole to get the better of Lee Westwood, while MacIntyre drove to within three feet of the hole on the par-four 18th to snatch a half point against Adam Long and finish top of group one.

The other match in the group between world number one Dustin Johnson and Kevin Na was still on the green when MacIntyre’s ball rolled on to the putting surface and appeared to be marked by Johnson’s caddie and brother Austin.

“I had probably one of the best and one of the luckiest golf shots I’ve hit in my life,” MacIntyre said.

“I had a bit of bad luck here and there and managed to turn it around right at the end there, and it’s one of them things – you’ve just got to keep fighting until the end, and it just shows anything can happen in this game.”

The incident will not have improved Johnson’s mood after Na warned him on the 11th green not to assume he had been conceded a putt of a few inches before picking up his ball.

The play-off between Garcia and Westwood had been required after Garcia – who had beaten Westwood and Tyrrell Hatton over the first two days – lost 3&2 to Matt Wallace, while Westwood beat Hatton 4&3.

Garcia missed a short birdie putt to win on the first play-off hole and then produced superb up and downs on the next two holes to stay alive before his tee shot on the fourth pitched inches behind the hole and span back into the cup.

“I hit a great nine iron, I knew it was straight on line but with the glare I couldn’t see,” Garcia told the Golf Channel.

“It looked like it bounced a little bit past the hole and then when we heard the people go crazy it was really nice.”

Tommy Fleetwood had earlier survived a dramatic late scare to beat US Open champion Bryson DeChambeau and advance to the last 16.

Fleetwood was in charge of his own destiny after taking 1.5 points from his opening two matches and was three up with five to play against DeChambeau, only to lose the 14th to a birdie and the 15th after three-putting from long range.

After an errant drive on the 18th it looked certain that Fleetwood would have to settle for half a point and a play-off with France’s Antoine Rozner, but the Ryder Cup star scrambled an unlikely par to secure a hard-fought one up victory.

Fleetwood will face Dylan Frittelli in the last 16 after the South African won group 12 despite losing to Will Zalatoris on Friday.

Ian Poulter made it three wins out of three with victory over Lanto Griffin to finish top of group 11 ahead of Rory McIlroy and Cameron Smith, who halved their match.