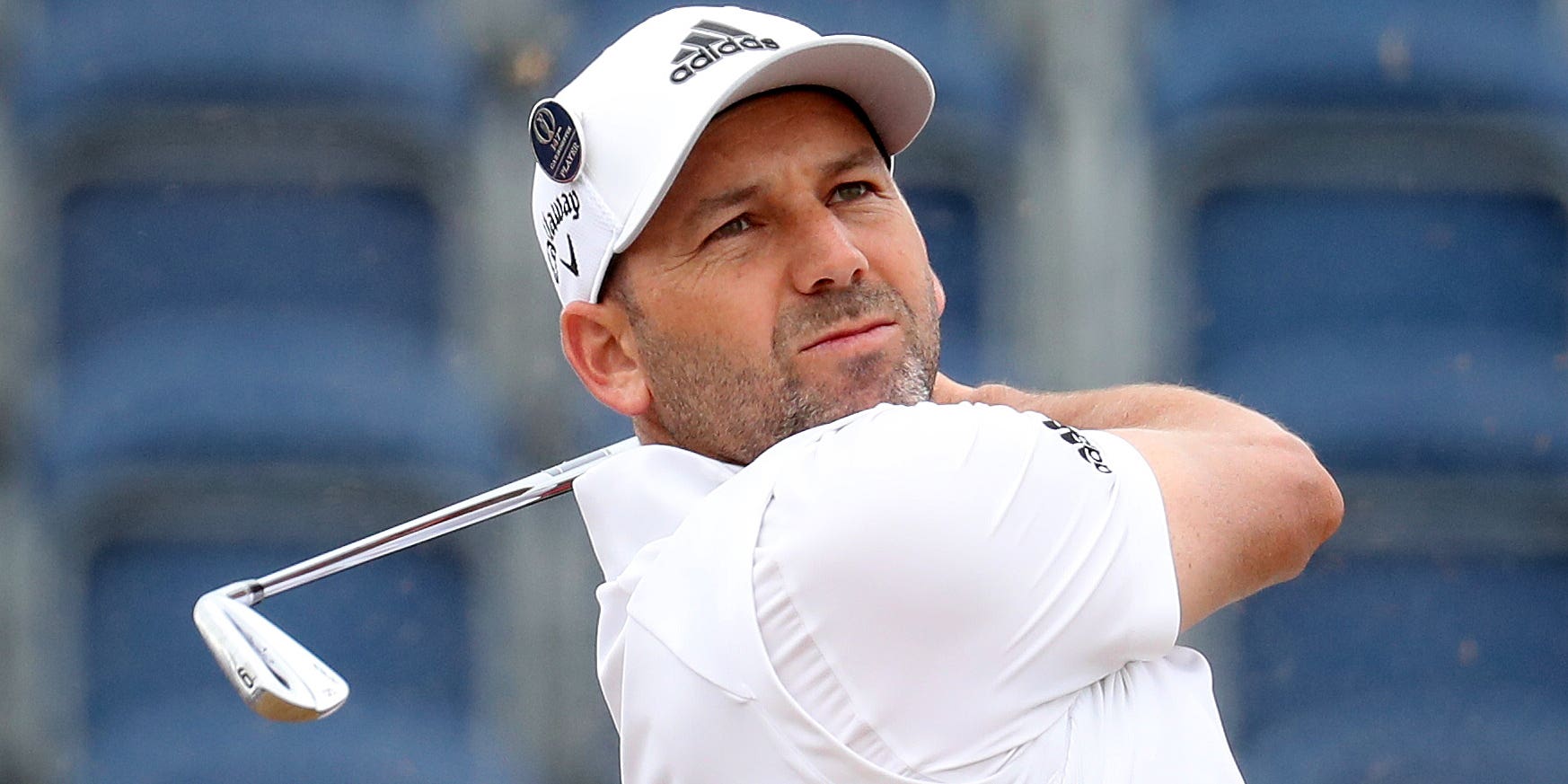 Former winner Sergio Garcia made a superb start to the Omega Dubai Desert Classic as Tyrrell Hatton came down to earth with a bump.

Garcia carded six birdies in a bogey-free 66 to finish two shots behind South Africa’s Richard Sterne, with American Kurt Kitayama on seven under and Paul Casey and Robert MacIntyre among the group on five under.

In contrast Hatton, whose victory in Abu Dhabi on Sunday lifted him to a career-high fifth in the world, found himself in a tie for 115th along with Ian Poulter and Graeme McDowell after struggling to an opening 76.

“I felt comfortable out there for sure,” said Garcia, who lifted the title at Emirates Golf Club in 2017, two months before winning the Masters.

“I felt like I hit a lot of good shots. Conditions obviously were good, but they were tricky.

“The greens are a little patchy when it comes down to firmness. Some spots are really firm and some spots you can definitely spin it. But other than that, I felt like it was a good, solid day, and very happy with the way it went.”

Garcia made his first cut on the European Tour at the age of 15, two years before playing partner and US PGA champion Collin Morikawa was born, but the 41-year-old added: “The desire’s still there.

“Obviously my focus, it’s a little bit different than it was with family and getting married and having kids and stuff.

“But that doesn’t mean that I’m not a competitor. I still love to compete. I love to practice, try to get better and that’s what I try to do all the time.

“So it’s nice to see rounds like one today, because it shows that I’m putting some good work in there and just got to keep doing more of that.”

Sterne is a six-time winner on the European Tour but has not tasted victory since 2013 and missed the majority of last season after wrist surgery.

“It’s always good to get off to a good start,” the 39-year-old said after a round containing nine birdies and a solitary bogey. “I’ve come close here before (finishing second in 2013) so it would be nice to have a chance going into the weekend.

“I had a wrist operation in March last year. I played the last few events, which I still played pretty decently considering I had not played for so long.

“And then finishing 25th last week in Abu Dhabi gave me a lot of confidence. I struggled the first few days and played really nicely on Saturday.”

MacIntyre was hailed as a potential Ryder Cup player by Europe captain Padraig Harrington on Wednesday and will have done his cause no harm by posting an opening 67 in the company of one of Harrington’s vice-captains, Robert Karlsson.

“I met him in the lift yesterday and he said, “Oh, we’re keeping an eye on you”, MacIntyre said.

“But at the end of the day they are playing partners. They are selecting teams, fair enough, but I have to make sure if I’m on that team, there’s no picks happening. I’m just focused on my golf and attacking pins and holing putts.”