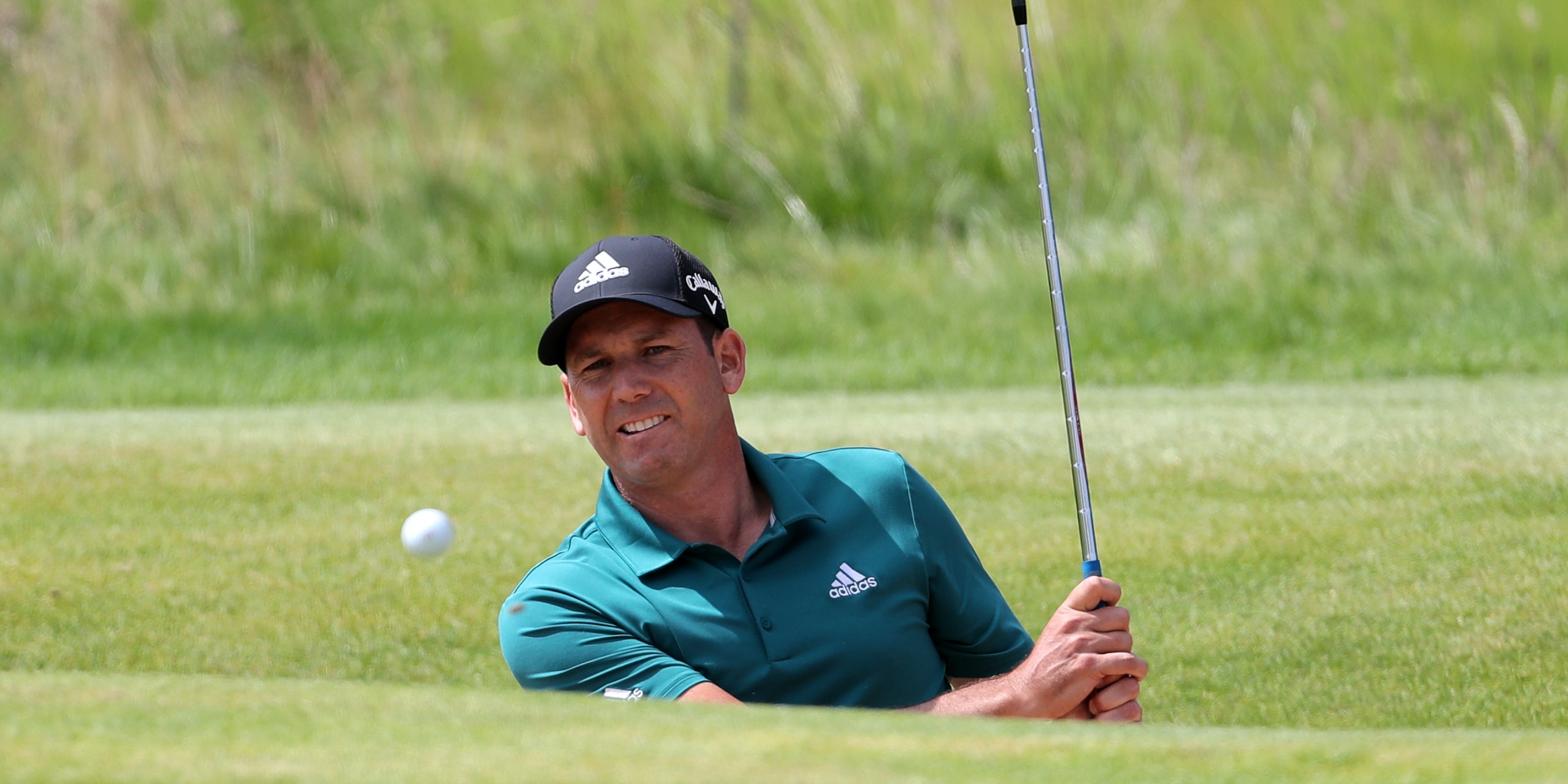 Sergio Garcia shared the honours at a virtual version of one of his favourite courses as the Spaniard finished among five joint winners in the latest BMW Indoor Invitational.

Scotland’s Connor Syme and Englishman Matthew Jordan were also part of the successful quintet in the at-home tournament, which uses technology to create a virtual version of Real Club Valderrama.

Another Spanish Ryder Cup star, Rafa Carbrera Bello, was among the winners along with Frenchman Damien Perrier, with all shooting one-under-par 71s.

It was a second victory in three weeks in the series for Syme, who told the European Tour website: “It feels great to be a tied winner this week. Guys like Sergio and Rafa were involved, so to compete with them and be tied at the top was cool. Valderrama was as tough as it is in real life.”

Jordan added: “I’m delighted to get the win at Valderrama – it’s one of my favourite courses. It’s a bit tight and narrow so any of my friends watching this will be confused as to how I won.

“Lockdown has been difficult for most of us, so just to have something to look forward to and compete in, has been great.”

Garcia donated his share of the 10,000 US dollars charity prize money to the Red Cross of Spain.

The former Masters winner, who has triumphed four times at Valderrama in the Andalucia Masters, said: “I can’t think of a better cause than the Red Cross to donate to, to try to help as many people as possible in these very difficult times.

“It’s great to be a part of this and have the possibility to help people who need it most in uncertain times and I’m glad that I was able to play well enough to be part of the donation.

“I can’t wait to see all those people get better and hopefully get back to normal lives as soon as possible.”