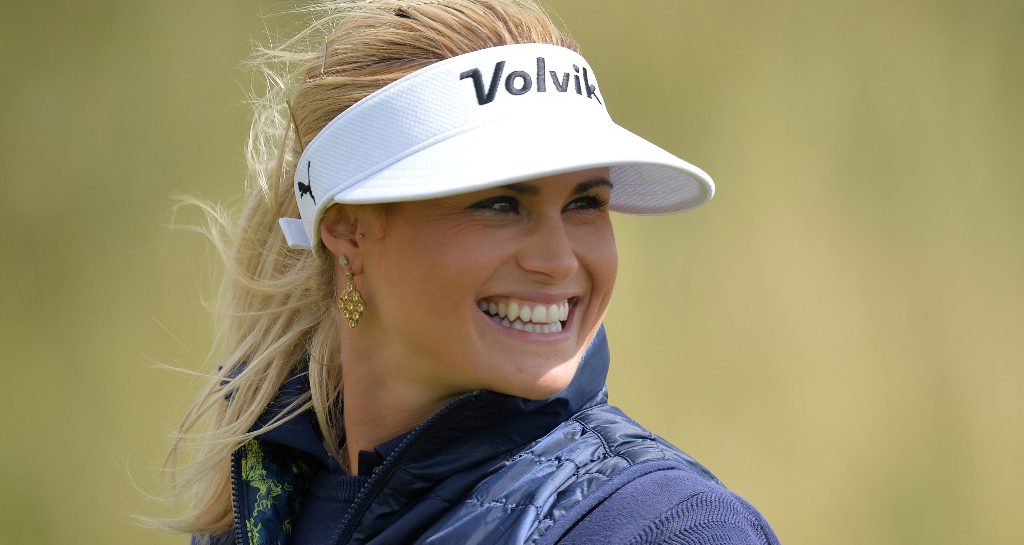 Scottish golfing superstars Paul Lawrie and Carly Booth have thrown their support behind a revolutionary new mixed team event which will see male and female professionals playing together for equal prize money.

The new format will feature a 50/50 gender split in the field with male and female professionals competing for equal prize money in both a Men’s and Women’s Team match play Championship as well as an 18-hole foursomes stroke play Mixed Team Championship.

Now Lawrie and Booth, two of Scotland’s most successful professional golfers, have welcomed the introduction of the Championships which will break new ground in the sport as well as help to increase the profile of golf as part of an international multi-sport event.

Former Open champion and two-time Ryder Cup player Lawrie was unveiled as an ambassador for Glasgow 2018 at Gleneagles alongside Booth, a two-time winner on the Ladies European Tour and former Curtis Cup player. They join the likes of double Olympic gold medallist gymnast Max Whitlock and Commonwealth Games swimming gold medallist Ross Murdoch as ambassadors for their respective sports.

Lawrie, who is a huge advocate of golf development and participation through his Paul Lawrie Foundation, said: “I am delighted to become an ambassador for Glasgow 2018 and to support the first ever European Golf Team Championships. It is a hugely innovative and exciting format and will provide an historic moment for equality in sport with men and women competing together in the Mixed Team event. 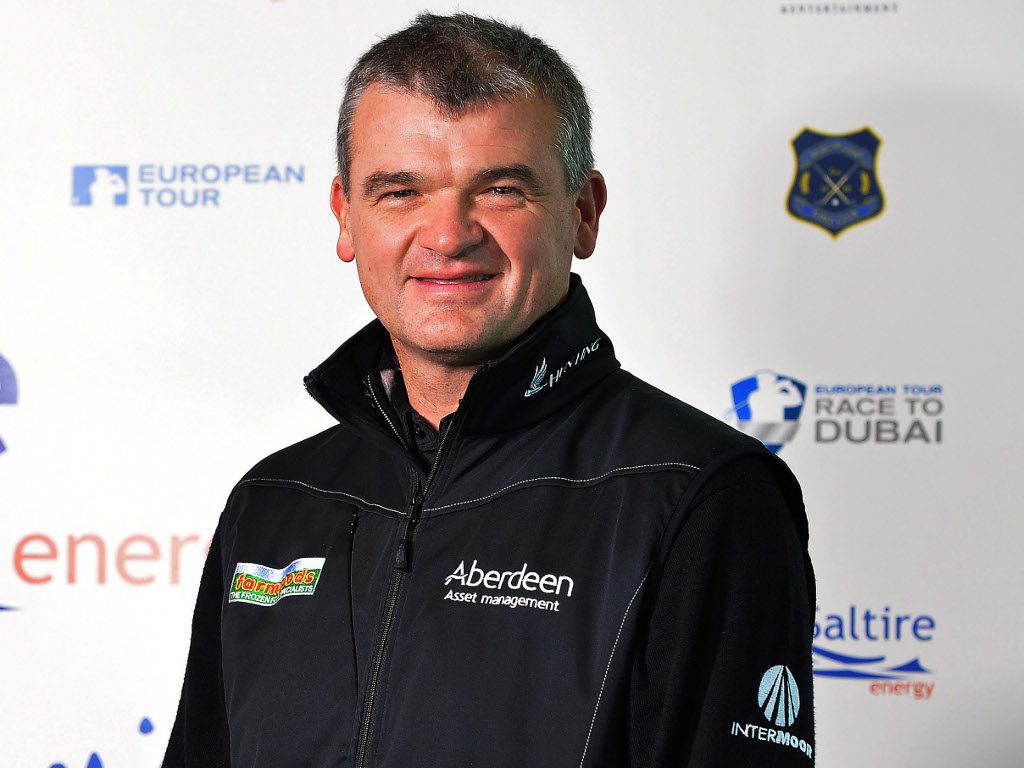 “With golf returning to the Olympics in 2016 and again in 2020, this is yet another chance for the game to achieve greater profile as part of a multi-sport environment and I am definitely in favour of anything that can help to further develop golf both in Scotland and worldwide.”

Booth, who grew up just 15 miles from Gleneagles, commented: “The European Golf Team Championships will be a great moment for women’s golf competing side-by-side with men on an equal footing. I am thrilled to become an ambassador for Glasgow 2018 and to support an event which will do so much to raise the profile of the Ladies European Tour and women’s golf in general. I am delighted that this is taking place at Gleneagles because it is such a special place and will be a fitting venue for such a historic event.”

Players will represent their countries with 16 teams of two players competing in the Men’s and Women’s Team events before combining to form teams of four (two men and two women) in the Mixed Team Championship.

Qualification for the Championships will be via the European Golf Team Championships Points Tables for men and women, which are based on men’s Official World Golf Ranking Points and women’s Rolex Ranking Points earned from tournaments finishing between Monday 10th July 2017 and Monday 9th July 2018 with a maximum of three teams representing any one nation in each event.

Lawrie added: “As a golfer, any time you get the opportunity to represent your country in a team format is special but to be able to do it in such an historic event alongside our female compatriots would be a proud moment and I’ll be encouraging my fellow players on the European Tour to be part of history at Gleneagles.”

Booth, who became the youngest ever ladies club champion in Scotland aged just 11, agreed: “In golf we rarely get the opportunity to play as part of a team, particularly when you turn professional so it would be a great honour to represent your country in such a ground-breaking event. I like the fact that the European Golf Team Championships will feature both team Match Play and Stroke Play formats because it is different from the norm and I think it is important for golf to be able to mix things up as it looks to attract different audiences to the game.

“It is also exciting for golf to be part of a multi-sport format as part of the wider Glasgow 2018 European Championships. I come from a very sporting family where we were encouraged to try lots of different sports as children so it will be great to see golfers competing alongside other athletes in the Championships as was the case in the Olympics in 2016.”

The European Golf Team Championships is the only new event being staged as part of Glasgow 2018 and will take place at the famous Jack Nicklaus-designed Gleneagles PGA Centenary Course – the same venue that hosted Europe’s memorable victory over the USA in The 2014 Ryder Cup and will also host The 2019 Solheim Cup in September 2019.