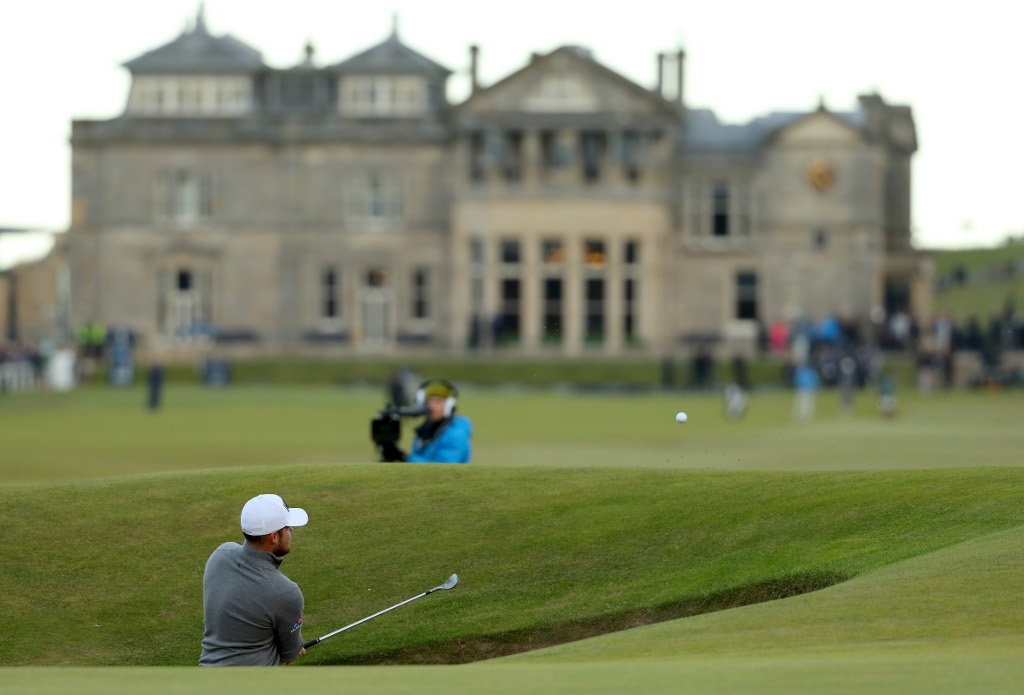 Whenever the history of golf is mentioned, the first word that will come to most people’s minds is Scotland, the place where it all began. St Andrews is regarded as the home of golf, having hosted golf since around 1400 AD and today it is the course that many pros look forward to playing the most.

The stunning landscape and unpredictable weather in Scotland ensure a very challenging competition in this part of the world and the Scottish Open is a tournament that throws up some unusual results and surprise winners.

Despite Scotland having such a long history with golf, the first Scottish Open was as recent as 1971, where it was held at Downfield Golf Club in Dundee.

The next year it moved to St Andrews, but the 1974 tournament was cancelled as TV coverage could not be organised. The tournament didn’t happen again until 1986, when Bell’s sponsored the tournament and the Glasgow Open was rebranded as the Scottish Open.

Here is a summary of the tournament history:

1972 The first ever Scottish Open winner was Neil Coles, an English golfer, with his first of 7 European Tour wins.

1986 The Glasgow Open is rebranded to the Scottish Open, with David Feherty victorious at Haggs Castle, Glasgow.

1987 – 1994 The Scottish Open took place at King’s Course, Gleneagles with Ian Woosnam picking up his first of three Scottish Open wins in 1987, winning by 7 strokes, which is still the tournament’s biggest winning margin.

1995 & 1996 The tournament was held at Carnoustie for two years, with Woosnam getting his second Scottish Open win in 1996.

1997 – 2010 Loch Lomond Golf Club was the host of the Scottish Open for 14 years and during this period, Colin Montgomerie became the first Scotsman to win the Scottish Open in 1999. South African Ernie Els also clearly enjoyed playing the course, winning in 2000 and 2003; the latter one by 5 strokes. The tournament was sponsored by Barclays from 2002 to 2011.

2011 – 2013 The tournament took place at Castle Stuart Golf Links in Inverness for three years. In 2012, India’s Jeev Milkha Singh beat Francesco Molinari in a gripping playoff after going 17 under par.

2014 The Scottish Open was hosted at Royal Aberdeen Golf Club, where Englishman Justin Rose was the winner.

2016 This year the tournament was back at Castle Stuart, with Alex Noren of Sweden scoring 14 under par to win the competition.

2017 The prize fund moved over to US dollars instead of GBP in 2017, with the prize money reaching $7 million and the winner’s share standing at $1,166,669. Spaniard Rafa Cabrera-Bello wins the tournament at Dundonald.

2018 The tournament moves back to Gullane for a year and Brandon Stone takes first prize.

2019 Bernd Wiesberger becomes the first Austrian to win the Scottish Open with a score of 22 under, beating Frenchman Benjamin Hebert in a playoff at The Renaissance Club in east Lothian.

2020 In a strange year that saw many of the top sporting events cancelled due to the Coronavirus pandemic, including the Open that was due to take place in July, golf fans were able to watch the Scottish Open on TV. The Scottish Open was moved from the original date in July to October. Held at The Renaissance again, spectators were not allowed to attend the tournament due to Covid-19 restrictions. Englishman Aaron Rai beat fellow Englishman Tommy Fleetwood to claim victory. 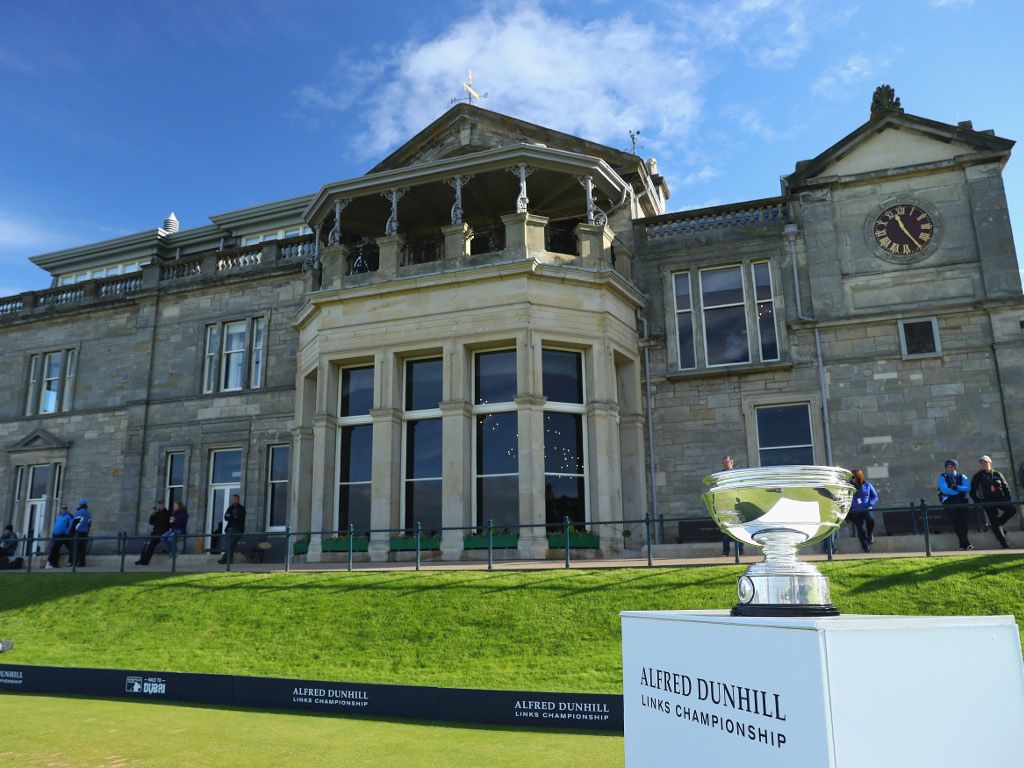 The Scottish Open has had some memorable moments over the years and this year it added some normality to the sporting calendar, despite no spectators being allows to watch the tournament live. Some of the big names like Rickie Fowler, Phil Mickelson and Patrick Reed all made the decision not to travel during the health pandemic but the event was still a very exciting event watched by millions around the world.

Spanish Adrian Otaegui won this year’s Scottish Championship, with a stunning closing round in the cold Scottish conditions. Take a look at the stylish outfits worn by Adrian Otaegui on his road to victory.

The next big tournament due up is The Masters on 12-15  November at Augusta, hopefully this will go ahead as usual and the golf calendar will not see any more disruption.