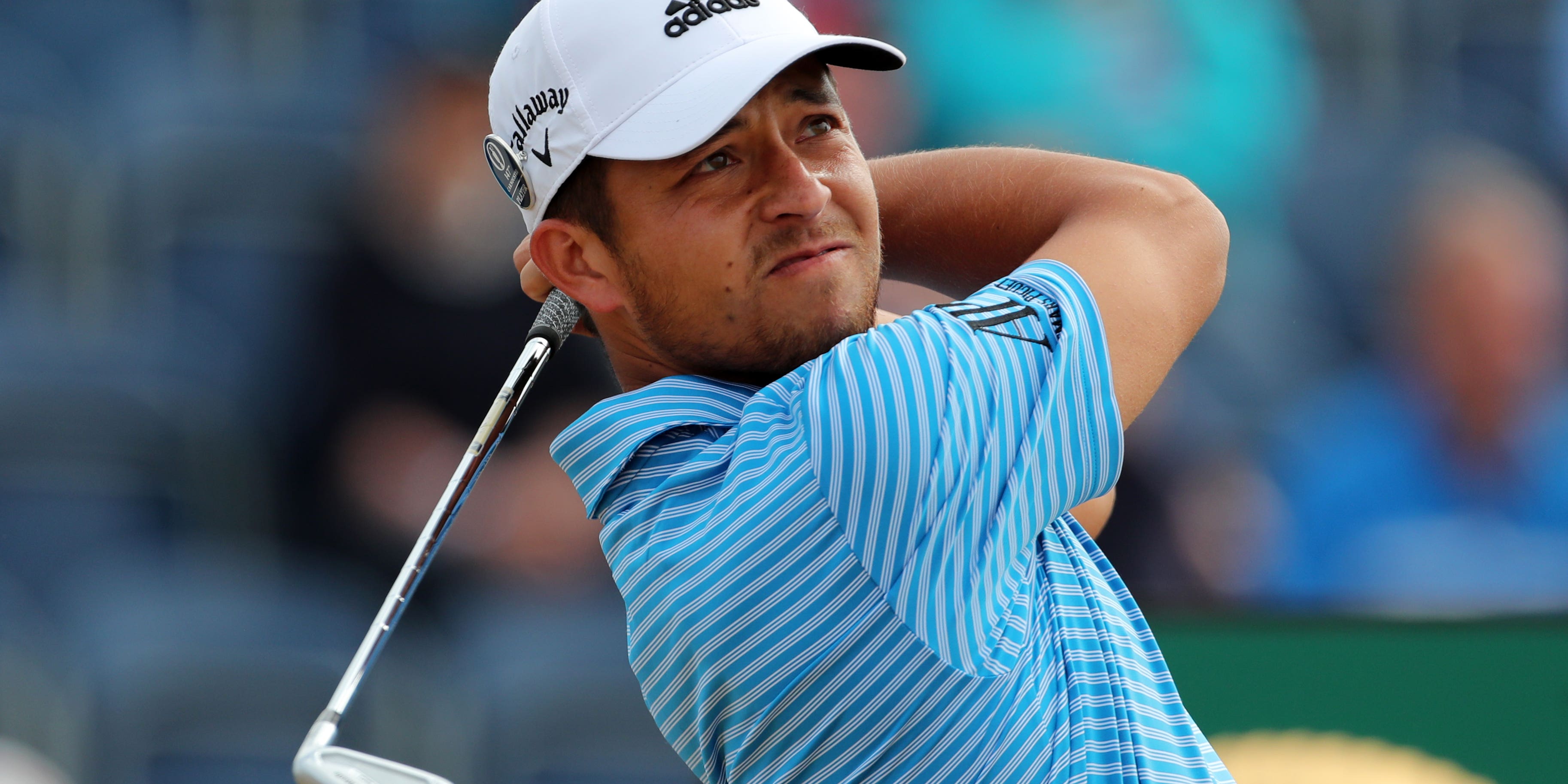 Xander Schauffele will compete for the first time as a married man in this week’s abrdn Scottish Open, but it will be no honeymoon for the world number five.

Schauffele revealed via social media on Monday that he and college sweetheart Maya Lowe, who met when they were both studying at San Diego State, had tied the knot a few days after the US Open.

The 27-year-old did not have long to enjoy his new state of wedded bliss before travelling to the Renaissance Club for his third appearance in a regular European Tour event, with the Open Championship at Royal St George’s next on the agenda.

“I am here by myself so it’s definitely not a honeymoon,” Schauffele joked. “No offence to anyone here but I would not choose a place that rains so much to take my honeymoon.

“But yeah, it’s been a long time coming (with) my now wife; we’ve been together for quite some time and decided to make it public. We’re very happy.”

The Scottish weather may not be the only understandable reason for Schauffele to be flying solo, with the European Tour and R&A requiring players to adhere to strict coronavirus restrictions throughout the fortnight.

The R&A recently informed players that the Open championship will “operate under strict government oversight”, with guidelines which prohibit players from going to bars, restaurants and supermarkets during tournament week.

Former US PGA champion Collin Morikawa joked that he will “enjoy the four walls of my room” at the Renaissance Club and Schauffele added: “It’s definitely a tight-knit bubble.

“But for the most part I brought a few extra books for myself to read, so I’ve been taking the downtime as a positive.”