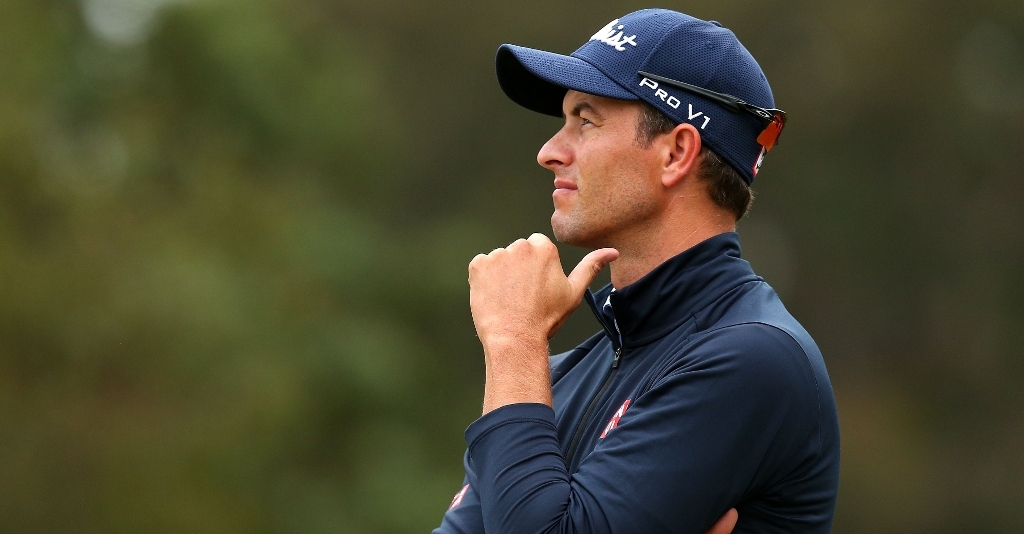 Australian golfer Adam Scott says he would rather take some time off than compete at the Rio 2016 Olympic Games.

As golf prepares to make its debut at the Olympics, Scott said that organisers of the event could have made it more creative or attractive to play in rather than making it the standard traditional stroke-play format.

The 2013 Masters Champion is likely to qualify for the Games with fellow Australian Jason Day, who won his first major this year and topped the world rankings for a couple of weeks.

"It's not really a priority of my scheduling next year and I'll still base my schedule around the majors," he told insidethegames.biz. "Looking at the schedule some time off looks quite good, actually.

"Some kind of team event, even a mixed team event with the guys and the girls – I think that could have generated some real electricity.

"That's nothing to take away from the Olympics, but I'm just not sure that they have got it quite dialled in with the format and might have missed an opportunity there to do something pretty special for golf."