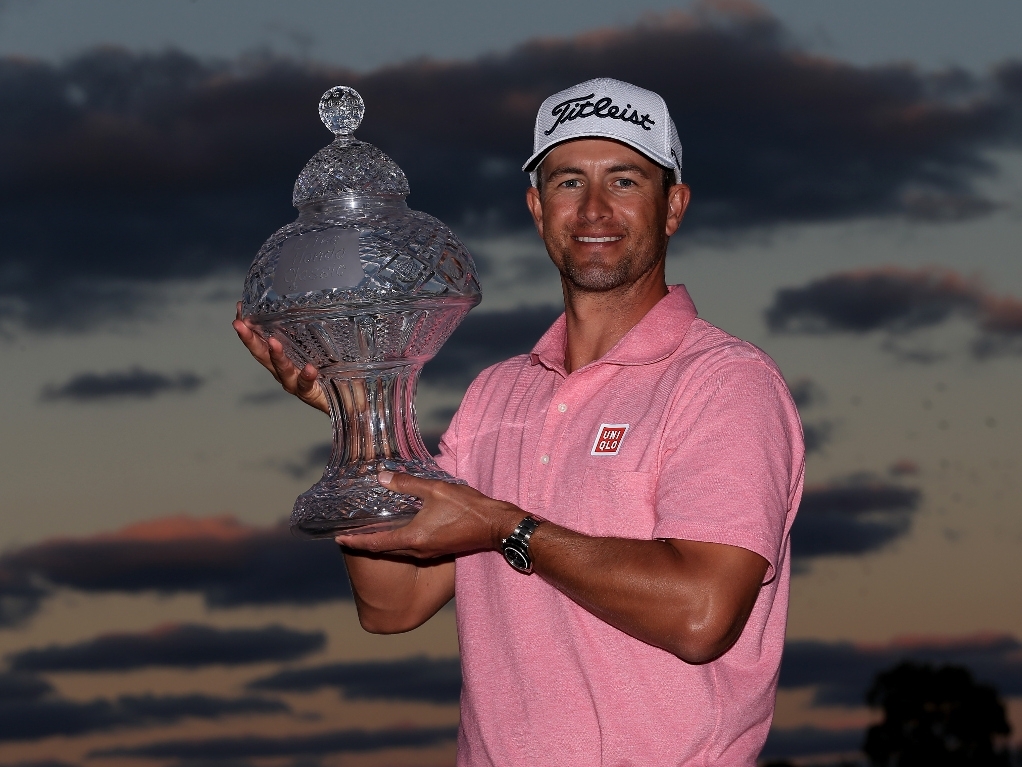 Adam Scott recorded his 12th PGA Tour win on Sunday as he outlasted Sergio Garcia to claim a one-shot victory at the Honda Classic in Florida.

The pair entered the fourth round tied for the lead after 54 holes, and the Australian got round the Champion course in an even-par 70 to finish on nine-under, which was enough to see him edge Garcia who finished on eight-under in second.

The duo were inseparable until eight holes to go when Garcia dropped a shot at number eleven before Scott birdied twelve to take command and the Spaniard never recovered.

American Rickie Fowler had earlier secured a one-shot lead heading into the weekend, but after shooting a 74 and then a 71, the 27-year-old saw his challenge fade away ending the tournament on three-under tied and in a tie for sixth place.

Scott recorded his first victory since 2014 and his first with a short handled putter since 2010 after the introduction of new regulations in January of this year.

Garcia remained upbeat despite narrowly missing out: “I fought hard and I thought I stayed calm.

"I gave it my all, but hit a couple of bad shots on a couple of difficult holes and it wasn't good enough."