Scott’s putting woes behind him 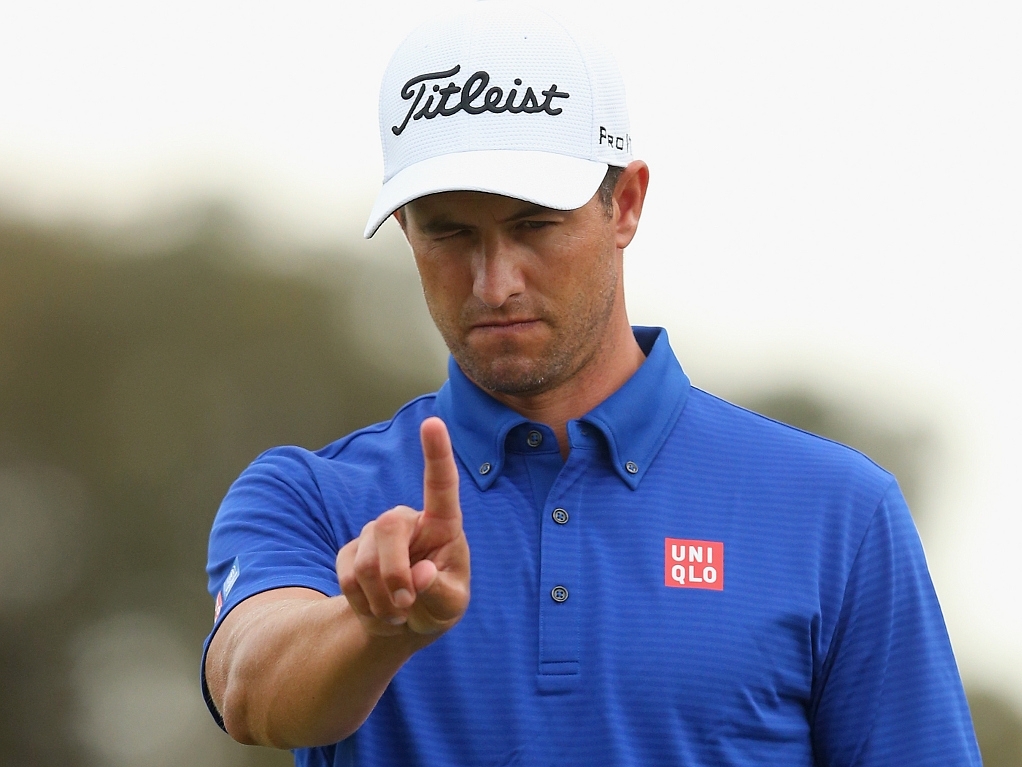 Adam Scott secured his first win since throwing out the long putter at the Honda Classic on Sunday.

The anchored putter ban by the Royal & Ancient came into effect in January, though Scott has been using the short putter exclusively since October.

Understandably, there were some teething problems along the way, but his narrow one stroke win at Palm Beach will do Scott's confidence a heap of good.

"Probably good for everybody who likes talking about it, absolutely, and therefore, good for me," the 35-year-old told pgatour.com.

"Good for me because maybe we don't have to go over it too much anymore.

"Again, it just reassures me, I'm on the right track with the things I'm doing on the greens obviously and I'm just going to try and get better every week. And I think it's in a great spot at the moment. If I can get better and better, then I like what's to come."

Scott revealed that key to his success was a fast start, which he got when he rolled in a 15 footer for a birdie on the opening par four on Sunday. That putt set the tone for the round.

"It's a good feeling to just hit a putt, see it go in the hole," added the former world number one.

"I got off to a dream start. I think it's just a calming thing, to go out and birdie the first hole of the day is a huge, calming factor. To see a putt go in is all you want to see early in the round, especially Sunday, when you're leading.

"You just want to know that the hole's there and it's possible to make one. That was a nice putt there, and I got a good read off Sergio, because he had charged it by. I knew it was quick and I just dropped it in the front, and that set me up for a really nice start."