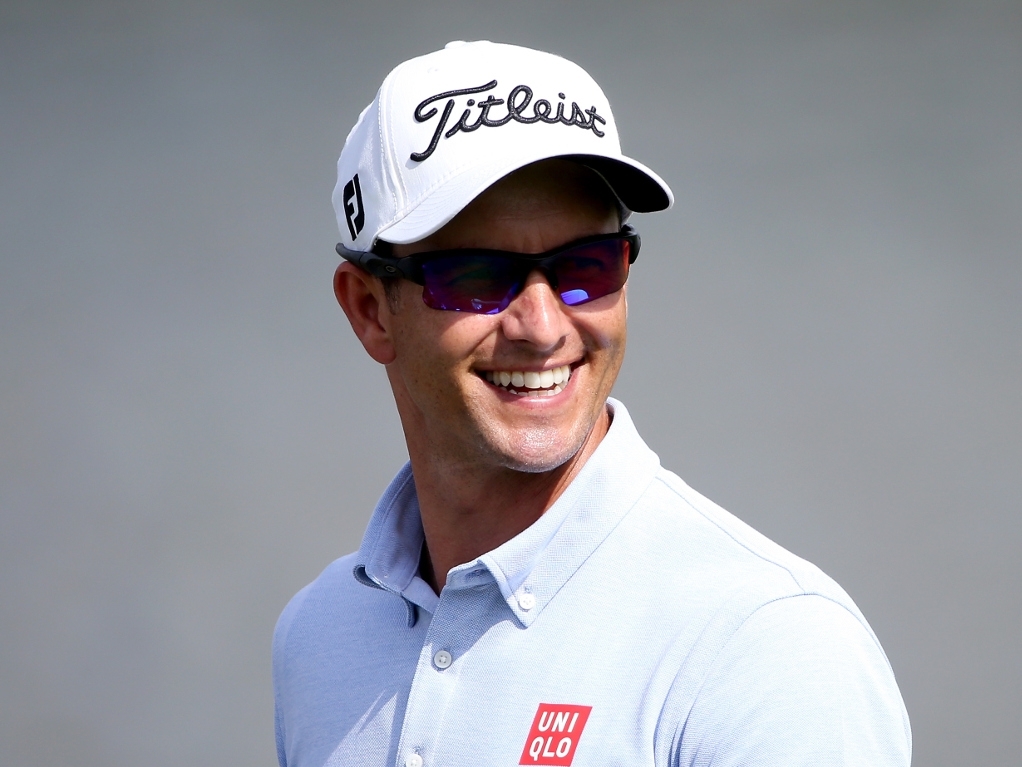 Adam Scott is excited ahead of the 2015 Presidents Cup, which tees off tomorrow in Incheon, South Korea.

The Australian is a veteran of the event, with 30 matches under his belt to go along with 12 wins. Scott revealed that he is determined to end the decade long losing streak for the international team.

The international team just has one win, dating back to 1998 in Melbourne.

"I'll speak for myself, but I feel I'm more invested than ever in this event," the world number 14 told AP.

"We don't have a crystal ball, and anything can happen in this game. But I believe we're moving closer to a great competition."

The former world number one indicated that a win right off the bat i important for the international team.

"I think Hideki and I are comfortable with each other, so I'm sure that's why Nick put us out first with a bit of experience. Every match is going to be a tough match."

"It's a very important cup, and I think Nick said it. I think the amount of time that he's put in behind the scenes is probably unprecedented."