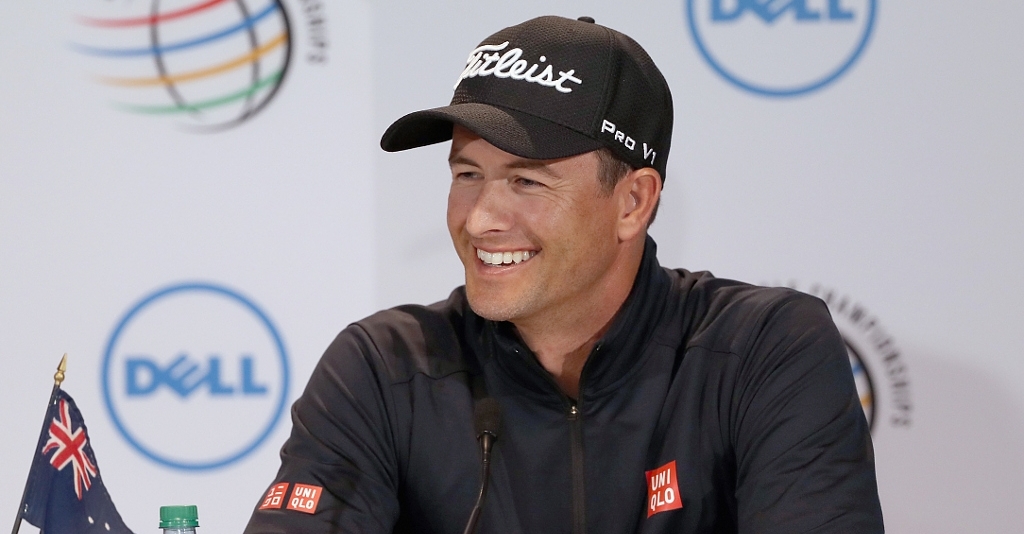 In the build-up to the WGC-Dell Match Play event that starts on Wednesday, Adam Scott has suggested that the player who putts best will win.

Scott has had a superb start to 2016, winning the The Honda Classic and then the WGC-Cadillac Championship in consecutive weeks, making him one of the current favourites in the golf betting markets.

The talented Australian will be keen to add another victory to his tally of 13 PGA Tour titles this week.

However, if he is to stand any chance of achieving this feat he will first have to progress from a very tough group that consists of Bill Haas, Thomas Pieters and Chris Wood.

Commenting on what he thought would be the difference this week, Scott said: "In match play, putting is a huge thing."

"If you're hot with the putter, even if you're not playing your best, you're hard to beat.

"So hopefully the putter is hot for some matches this week and I can get through."

If Scott is right, then Jordan Spieth might be in for a memorable few days.

Of the 64-man field that will be competing at the Austin Country Club, Spieth has the highest one-putt percentage at 44.19 percent. He has drained 175 one-putts in just 22 rounds this season.

Jason Day is just a fraction behind Spieth with a one-putt percentage of 44.14 percent. He has dropped 143 one-putts in 18 rounds this season.

However, Day seems more concerned about the danger in his group than being behind Spieth in the putting statistics.

"You can't underestimate any player in the field here.

"Paul's got an outstanding match play record. Graeme, who is a Ryder Cup player, and has won the Volvo Match Play over in Europe. And then Thongchai, you can't underestimate guys like them, because they're here for a reason, they're playing good golf."

Group matches will be played on Wednesday, Thursday and Friday and the winner of each group advances to the last 16 on Saturday morning, with the quarter-finals on Saturday afternoon. The semi-finals will be held on Sunday morning with the final later the same day.

You can back Scott by checking out the latest golf betting odds.