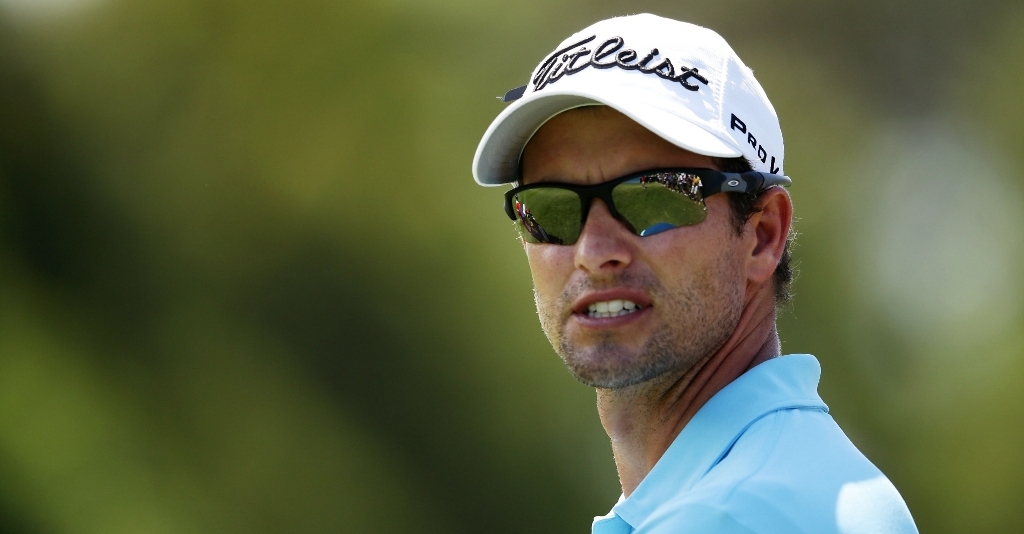 With the banning of the long putter around the corner, Adam Scott is not too concerned about the forced change.

On January 1, 2016, the Royal & Ancient's ban on long and anchored putters will come into effect. Scott, whose trademark long putter has been part of his arsenal for nearly a decade, will have to leave it at home, which could affect his future fortunes and his betting odds.

However, few realise that the Australian enjoyed much success before he converted to the long putter. In fact, he won 18 titles around the world before he opted for the broomstick.

Based on this fact, Scott believes it wouldn't be such a big deal making the switch.

"People don't like facts? It's a good starting point to an opinion – a fact," the 35-year-old told AP.

"Maybe because me changing to a long putter was quite a drastic change. Maybe that's why it got a lot of attention. Beats me. I've tried to downplay it the whole time. I don't think it's that big of a deal going back to the short putter."

Scott has had a year of change, both personally and on the course. The arrival of his first daughter increased his responsibilities at home, while the loss of Steve Williams as his full-time caddy and a change in equipment didn't help him get results.

Scott blamed his ball striking rather than the impending putter ban for his winless 2015.

"I think the focus on putting is probably the least impactful thing," said the former world number one.

"I haven't had the consistency with my striking this year because it's one of those things where when your putting suffers, eventually it catches up with your ball striking."

Do you think Scott will struggle with the short stick? To back the Australian – or any of your other favourites – in the first major of the year, the Masters, head on over to Paddy Power.