Scott opts out of Olympics 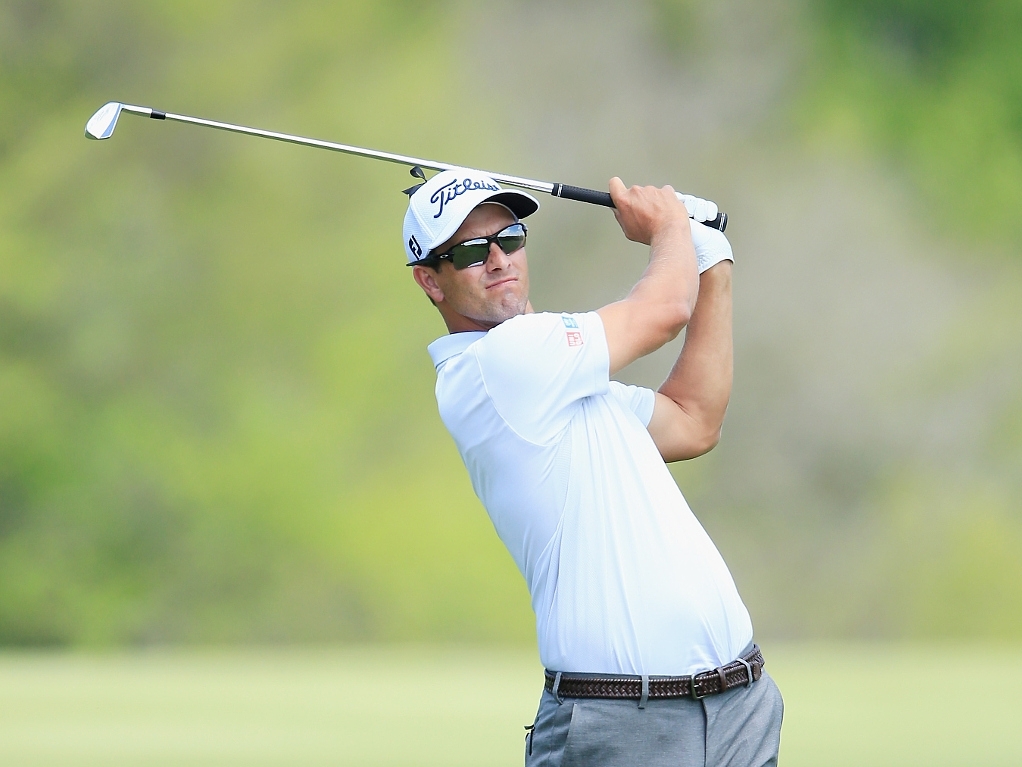 Adam Scott has announced that he will focus on the PGA Tour instead of competing at the 2016 Olympic Games.

Golf returns to the Olympics for the first time in 112 years at this year's Games in Rio de Janeiro.

Australia had hoped that Scott, a former Masters champion and regularly ranked in the top 10 places in the world, with current world number one Jason Day would be playing in Brazil.

However, after previously describing  Olympic golf as an "exhibition", the 2013 winner at Augusta National has now confirmed that he won't be traveling to Brazil.

"My decision has been taken as a result of an extremely busy playing schedule and other commitments, both personal and professional," the 35-year-old said in a statement to the press.

Golf Australia (GA) voiced their disappointment and Scott's decision but admitted that they understood his stance on the matter.

"We're obviously disappointed Adam will not play because he's one of the best players in the world but we understand his position," GA Chief Executive Stephen Pitt said

Fiji's former world number one Vijay Singh withdraw from the event last week over fears of the Zika virus.