Scott looking to loosen up 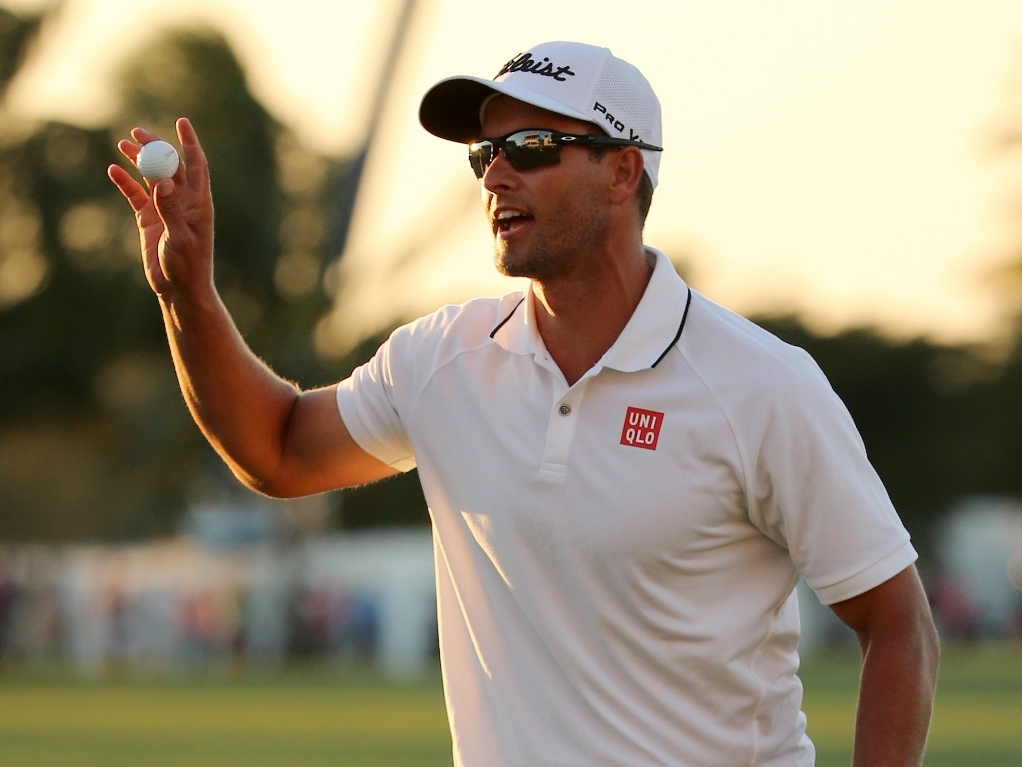 Adam Scott believes the key to his success at the PGA Championships this week is to relax a little.

The Australian revealed that he often gets a bit too tight under pressure and it results in failure on the golf course.

While Scott is positive after a week of practice around Baltusrol, he keeps reminding himself to loosen up.

"You just have to go out there with a core belief you are going to play really well," the two-time major winner told AAP.

"Sometimes that is hard in majors as you work yourself up and get a bit tense and tight and it is hard to let go and swing as freely as you like. I was wondering what was not quite there and it was maybe an attitude thing.

"But I like the way everything has gone since the Open Championship in practice and in play here.

"Now I feel pretty comfortable and relaxed and I have myself in the mindset from the start of the year where there is no consequence…just go and play. Don't be so tight out there, just let it all go and see if it happens."

Scott enjoyed some superlative form earlier in the year, earning back-to-back victories at the Honda Classic and WGC – Cadillac Championship.

He added that it only takes one poor round to slip out of contention amongst the high-quality field at the majors.

"I feel like the last two majors I've played three good rounds and one below-standard round and unfortunately that leaves you in the middle of the pack," added the former world number one.

Adam Scott is paired up with Keegan Bradley and Jamie Donaldson for the opening two rounds of the 98th PGA Championship, which tees off on Thursday.