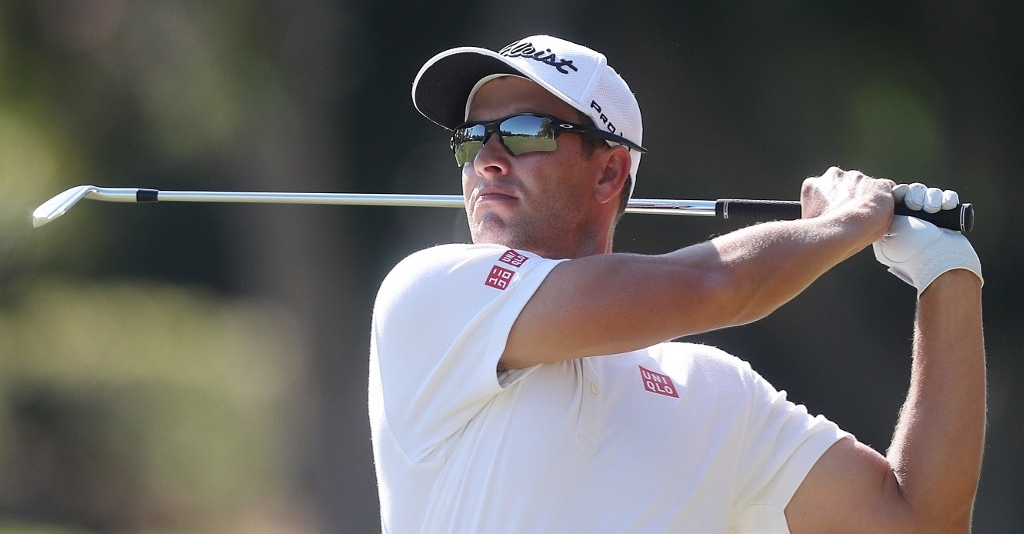 Adam Scott says he will have one eye on winning the Australian PGA Championship this week, and another on Tiger Woods.

Woods will make his comeback from a 16-month lay-off at the 18-man Hero World Challenge in the Bahamas on Thursday, and like the rest of the sporting world, Scott is anxiously anticipating his return.

"Hopefully he's on the road to coming back to playing some really good golf," said the Australian. "It's good for everyone if he does and it will be good to see him playing back at the top level again.

Scott has his own job to do, of course, as he looks to bag his second title at Royal Pines, having struggled to post a solid opening round in the event since winning it in 2013 and finishing runner-up the following year.

The former World No 1's form has not been good of late, missing the cut at the Japan Open last month after shooting an opening 76. He also failed to impress in the early rounds of the CIMB Classic and the Australian Open.

"Sometimes you've got to take the mindset like Thursday is Sunday and that's it," Scott said. "There's only one round to try and shoot the lowest round of the day.

"Win the day or whatever game you want to play in your head, sometimes you've got to do that when you want to make a point of getting off to a good start or change the way you've been starting.

"I think I've started fairly cautiously, certainly in Sydney anyway. I don't think it cost me the tournament, but I was on the back foot right from the start. I'd like to jump out of the gates and be right in the mix from day one and then I think I've got a leg up on the tournament."