Jamieson first golfer to be sponsored by digital currency company 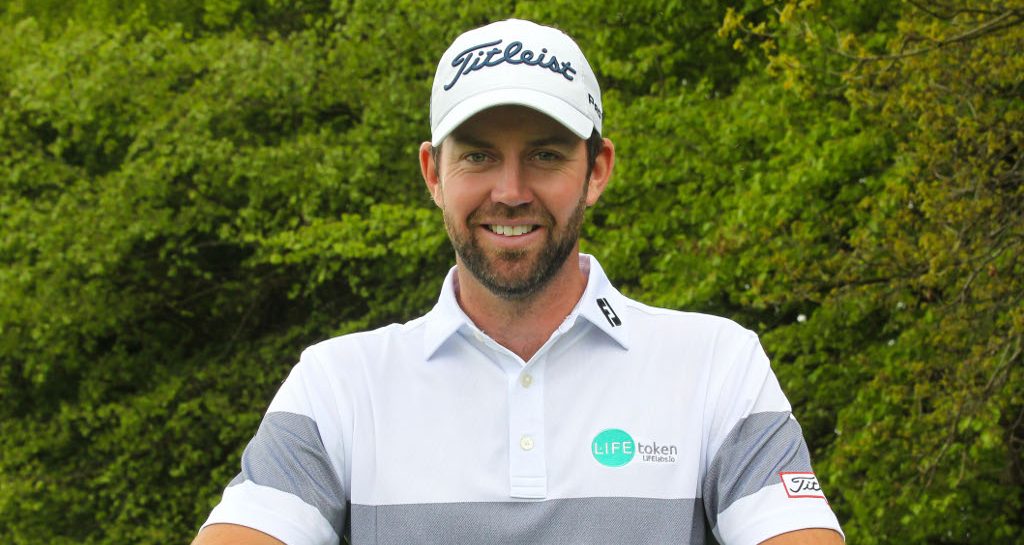 European Tour professional Scott Jamieson has become the world’s first golfer to be sponsored by a digital currency company.

The deal with LIFElabs.io is effective immediately and will see the European tour winner raise the profile of its digital currency, LIFEtoken and support its numerous charitable initiatives around the world.

LIFElabs.io is a digital currency company with a difference. Its mission is to make one of its products, LIFEtoken, the most accessible currency of its type in the world, offering people the chance to give back to good causes and charities through the way they choose to pay. The global charities that it supports are those that make a direct impact for people in need of life’s essentials: housing, health, food, water and education.

Commenting on the deal, Jamieson said: “Working with charitable causes is something very close to my heart so working with LIFElabs feels like a natural and organic fit. The technology has the potential to be so big, and have such a positive impact globally, that being more involved was an easy decision for me to make.”

The season-long partnership with Scott comes after LIFElabs.io became the first digital currency firm to collaborate with the European Tour on the successful sponsorship of the GolfSixes event which took place earlier this month, where LIFElabs.io sponsored the ‘Birdies for Good’ hole initiative and donated £10,000 in LIFEtokens to the tournament’s Official Charity Partners – The Royal Marsden Cancer Charity and the European Tour Foundation.

“This partnership brings together the best in innovation, technology and the desire to make a difference,” said David Pugh-Jones, Global VP of Brand, LIFElabs.io. “We wanted to carry on our sponsorship in golf and, for us, there was only one choice of how to do that. We’re looking forward to working together to support Scott on the course, and our charitable partners off it.”

Mark Ingram, Senior Commercial Director at Octagon Athletes & Personalities, also had a ringing endorsement for the sponsorship: “This is a great deal in terms of shared values, ambition and vision. Both Scott and LIFElabs have very exciting futures ahead of them and we’re delighted to be working together.”