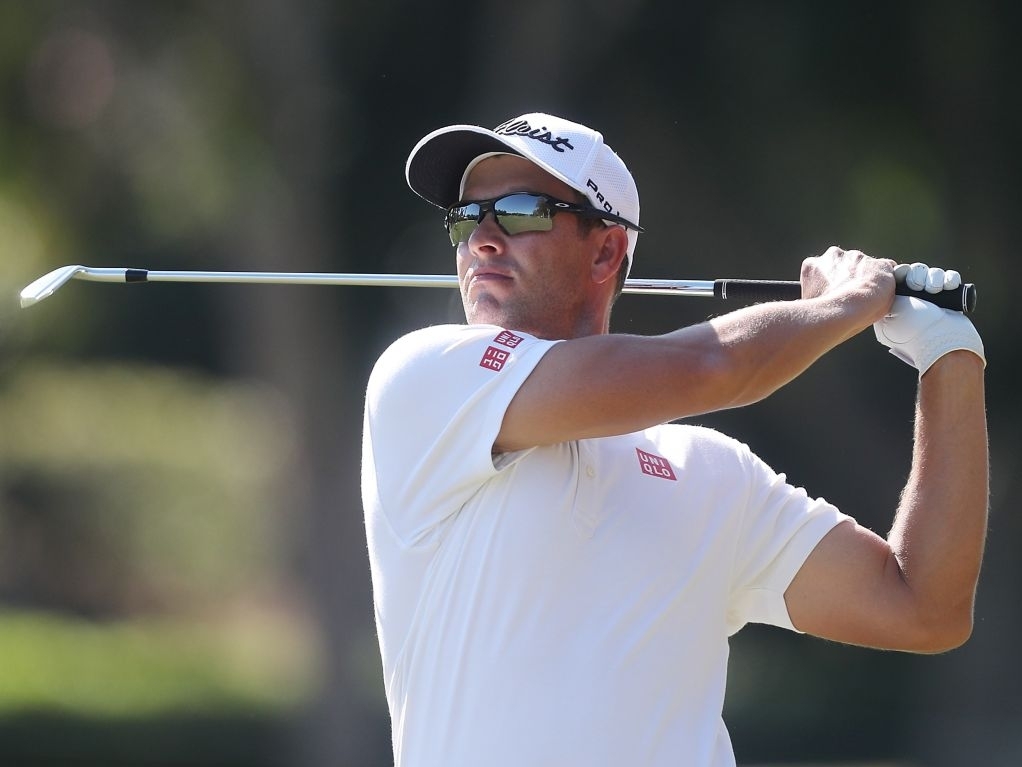 Adam Scott is hoping that his three closing shots in the opening exchanges at the Australian PGA Championship will stand him in good stead for the rest of the week.

The Australian carded an opening 68 including three birdies on the final three holes and will be keen to replicate that form in the coming days.

Much is expected of Scott as he has finished first and second in this last two appearances at the RACV Royal Pines Resort but he isn't taking anything for granted.

"It didn’t look pretty at the start but somehow I was two under after three and then hung in there and finished well," Scott said.

"Maybe that momentum off the last three holes is something to carry over for the rest of the week.

"There was lots of good solid stuff and a quick start and a quick finish adds up to a good score.

"I was just treading water for a while but those holes, it was never the perfect number. I was cautious of going over the green in between clubs and you just have to be patient and it paid off, because I birdied the last three.

"Hopefully, that was our best conditions, maybe, this morning. It was lovely and the wind hadn’t really picked up that much at all, so it was very manageable.

"I expect tomorrow afternoon to be a lot tougher and like I’ve said for a couple of days, you know you’re going to have to hit a lot of greens this week, because chipping is very difficult."