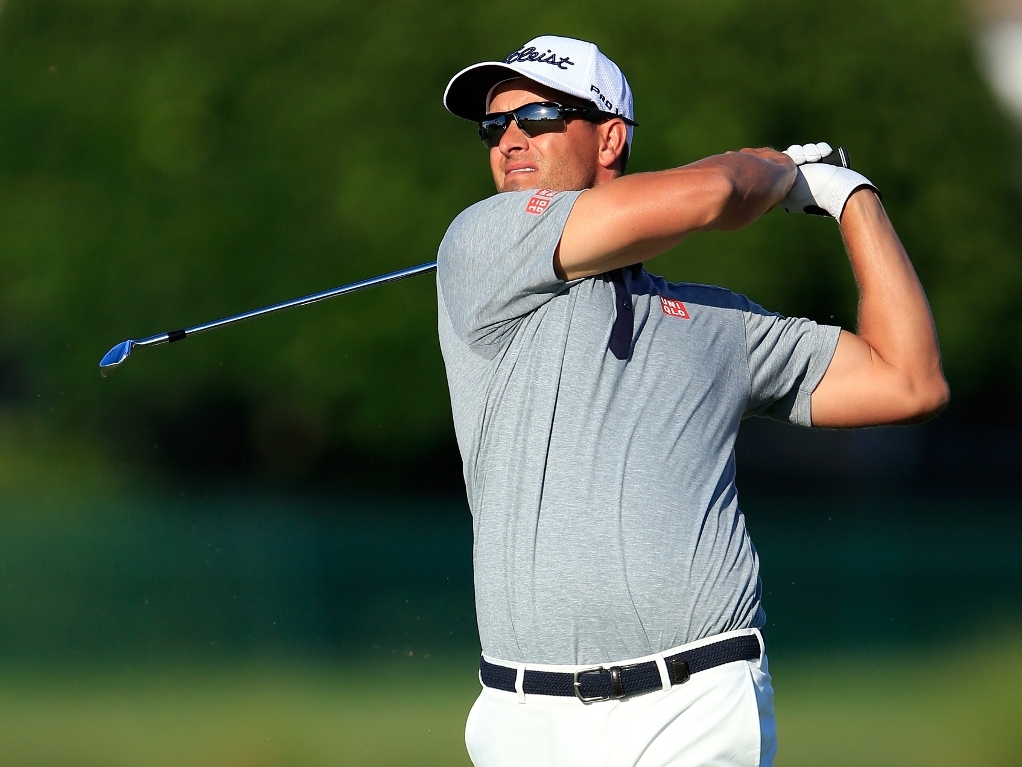 Adam Scott fired a four-under-par 66 and Sergio Garcia carded a three-under-par 67 to take a four-shot lead at The Honda Classic.

Scott and Garcia, who are on nine-under, are followed by Blayne Barber, who sits in third place on five-under.

Overnight leader Rickie Fowler fell down the leaderboard and is now in a tie for fourth with Justin Thomas on four-under.

Scott was in red-hot form on the front nine as he made five birdies, four of which came in a row from the sixth to ninth. However, it was at the sixth hole where Scott stole the spotlight as he converted an incredible 47-foot birdie putt.

Scott’s superb form continued at the beginning of the back nine as he made consecutive birdies at the 12th and 13th before he saw his three-shot lead evaporate when he recorded a quadruple bogey after finding the water twice at the par-three 15th. However, Scott still managed to finish in a share of the lead thanks to his nine-foot birdie putt at the 17th.

Garcia, who shared the lead with 2013 champion Michael Thompson at the end of the first round, also enjoyed a successful front nine as he made a hat-trick of birdies from the third to fifth before another followed at the eighth. However, the Spaniard faltered on the back nine as he made two bogeys at the 15th and 17th before making a birdie at the 18th.

Barber, who fired a one-under-par 69, made two birdies and a bogey during the front nine, but had a quieter back nine as he registered just one birdie and a bogey.

Fowler had a day to forget as he carded a four-over-par 74, which began with him finding the water at the third, where he recorded a bogey. Two more bogeys followed at the sixth and ninth before the world number five missed a seven-foot par putt to register his fourth bogey of the round at the 14th.

Meanwhile, Harrington plunged down 15 spots on the leaderboard after his round of 72, which consisted of three birdies and five bogeys.