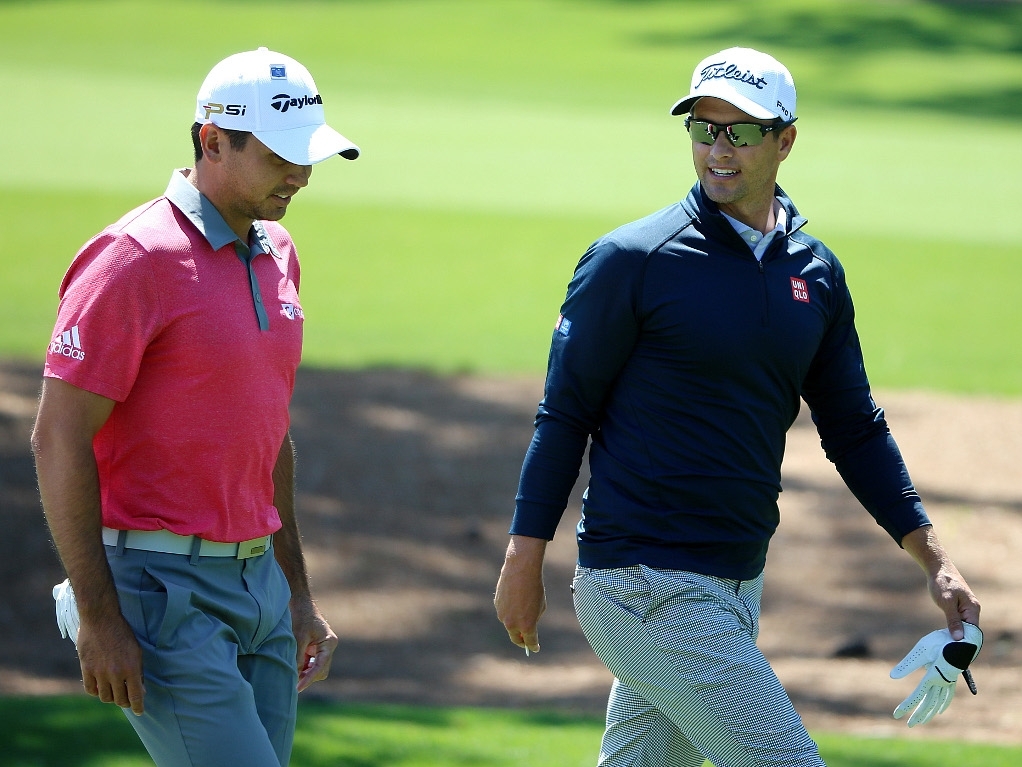 After Jason Day stormed to a wire-to-wire victory at the Players Championship on Sunday, countryman Adam Scott has stated that the former is now cutting an invincible figure on Tour.

Day, who ended the tournament on 15-under, finished four strokes ahead of his closest competitor, Kevin Chappell.

As if the margin of victory was not a clear enough illustration of Day's dominance, to make matters for the rest of the field, the Australian could hardly have played worse on Sunday.

Day is now the first golfer since Woods in 2002 to win wire-to-wire in two tournaments in one season and that is exactly who Scott has likened the 28-year-old too.

"I try to imagine how good Tiger felt just playing about five years into his pro career having won like 50 events, and imagine how you'd feel confidence-wise," Scott started.

"Jason must be kind of feeling something like that at the moment. That’s an incredibly nice way to walk out on the golf course.

"I played with him one day this week in practice.

"You can see there’s that calmness inside him, calm confidence, and the way he’s walking around, he’s got that kind of unbeatable look about him."

And if the rest of the players on Tour think that Day will get fat feeding on the satisfaction of his seven victories in his last 17 starts they have another coming.

According to his caddie and longtime mentor Colin Swatton, the 10-time career winner is working harder than ever since he has reached world number one.

"He’s probably been working harder since he became number one in the world than even getting to that point," Swatton said.

"That shows me that he’s serious. He wants to keep moving forward, he wants to keep that number one spot and I think this will really show him: 'hey, just keep clocking these hours and good things happen.'"