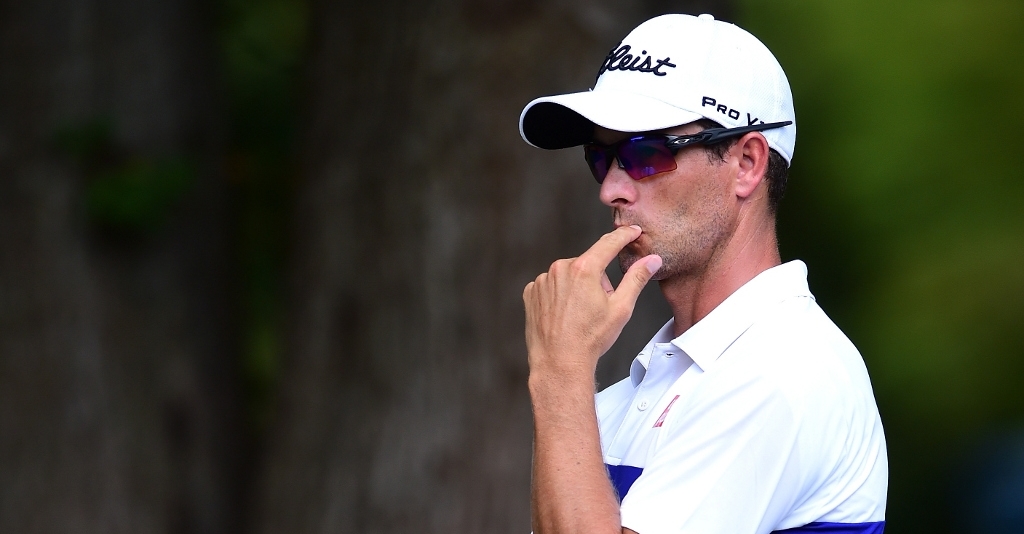 Australian Adam Scott was the highest-profile casualty after the first week of the FedEx Cup play-offs.

Even as Jason Day claimed a runaway victory at the Barclays on Sunday, his countryman Scott's season came to an end after rounds of 71 and 73 saw him miss the halfway cut by two shots.

It was his second missed cut in three starts, and dropped him to 106th in the FedEx Cup standings, with only the top 100 advancing to the Deutsche Bank Championship, which starts on Friday and runs till Monday.

Former world number one Luke Donald just survived, birdying the 72nd hole on Sunday to finish in a share of 24th place on three under and moved from 119th to 87th.

Others to break into the top 100 at the Barclays included Jason Dufner and Camilo Villegas, the Colombian sinking a 10-footer at the last on Sunday to finish in 99th place.

"Last Sunday was a lot of pressure. I'd say I felt more comfortable here but I got anxious at the end and then made the toughest putt I had all day. The one I had on 18 gives me a chance to go to next week," said Villegas.

"I'm playing better, but I need to be a little sharper mentally when there is a little heat on. Were there nerves? Yes. There was pressure and I need to get a little bit better at that. I haven't put myself in this situation a lot the last couple years and when you're not in that situation you're not as comfortable."

Villegas will need another strong showing at TPC Boston if he is to move inside the top 70 and qualify for the BMW Championship – the third event of four in the play-offs.

"I don't want to come from so far behind, but it is what it is," he added. "This was the most important week of the year by far. I'm going (hopefully) four more rounds next week and if you win the tournament guess what you have a chance to win the FedExCup. This month can do a lot of things for your career."