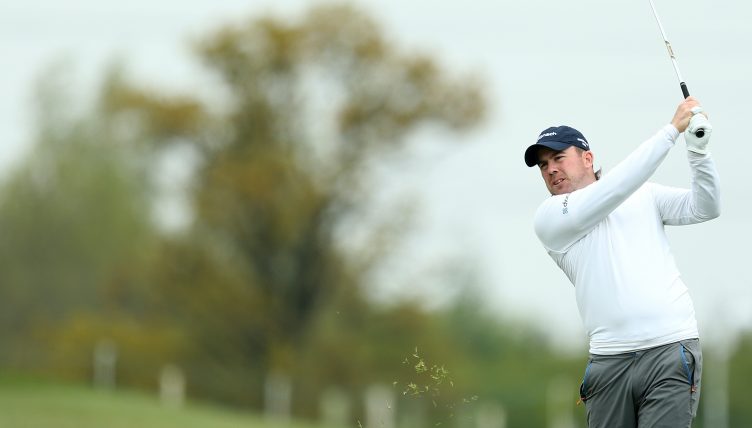 Scotland’s Marc Warren registered his first European Tour victory since 2014 as he triumphed at the Austrian Open on Sunday.

Warren, having started the day with a share of the lead alongside one German in Nicolai Von Dellingshausen, finished a shot clear of another, Marcel Schneider, on 13 under par at the Diamond Country Club near Vienna.

The lead was being shared by Warren and Spain’s Sebastian Garcia Rodriguez before the former posted his sixth birdie of the day on the 17th.

After Garcia Rodriguez, then a shot behind, subsequently hit his tee shot into the water on the 18th, a par for Warren secured him his fourth European Tour title.

Warren said on europeantour.com: “2014 (at the Made In Denmark event) was the last time I’ve won.

“What’s happened on the golf course in the years since then, I’ve played very poorly. The break has been unfortunate for everyone but it came at a good time for me, spending some time at home and trying to get my game ready to play golf.”

He added: “Going from a few hours ago I didn’t have full status, now to be in a winner’s category and plan the year a little bit is good. I just need to keep doing what I’m doing, trying to hit one shape all the time and when I do play try and do that and try not to mess about too much.”

The tournament was the first European Tour event since the sporting shutdown caused by the coronavirus pandemic. Its results count toward both the Race to Dubai and the Challenge Tour’s Road to Mallorca.