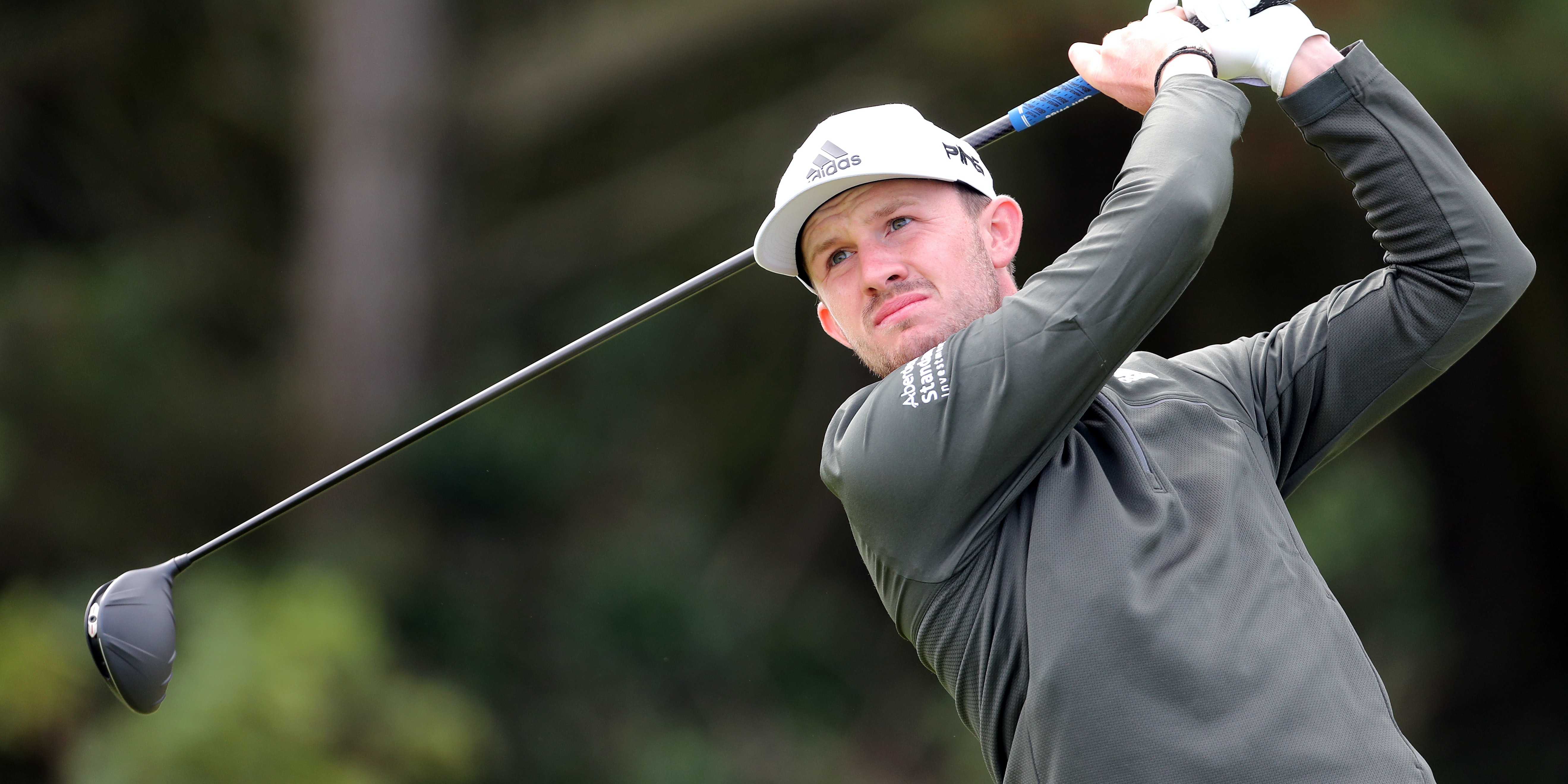 Scotland’s Connor Syme was the second winner of the European Tour’s BMW Indoor Invitational series after shooting 64 on a simulation of Portrush.

Syme finished on eight under par, two ahead of England’s Laurie Canter and Wil Besseling of the Netherlands.

The 28-man field included last weekend’s winner, Joost Luiten, and former world number one Martin Kaymer, all playing golf in their homes with the help of Trackman simulation technology.

“Seeing the scores from last week I wasn’t really sure how I would fare, but it was great to get a good score around Royal Portrush,” Syme told the European Tour website.

Syme donated half of his 10,000 US dollars prize money to Dundee charity Food Train in memory of Sean Hearn, a 55-year-old worker and youth football volunteer who died from complications from coronavirus.

“Food Train is the charity he worked with and it distributes food and gives support to elderly people in the city,” Syme said.

“Stories like Sean’s and so many others are reminders of the people who are constantly putting themselves out there and how many incredible people we have lost during this crisis.

“The remaining 5,000 dollars will go to Hospice of the Valleys. My girlfriend’s grandfather unfortunately passed away a couple of days ago after a two-year battle with bowel cancer.

“Hospice of the Valleys have been with him every step of the way and 5,000 dollars would mean a lot to them as it could offer more than a month of service towards someone like my girlfriend’s granddad. An incredible cause.”