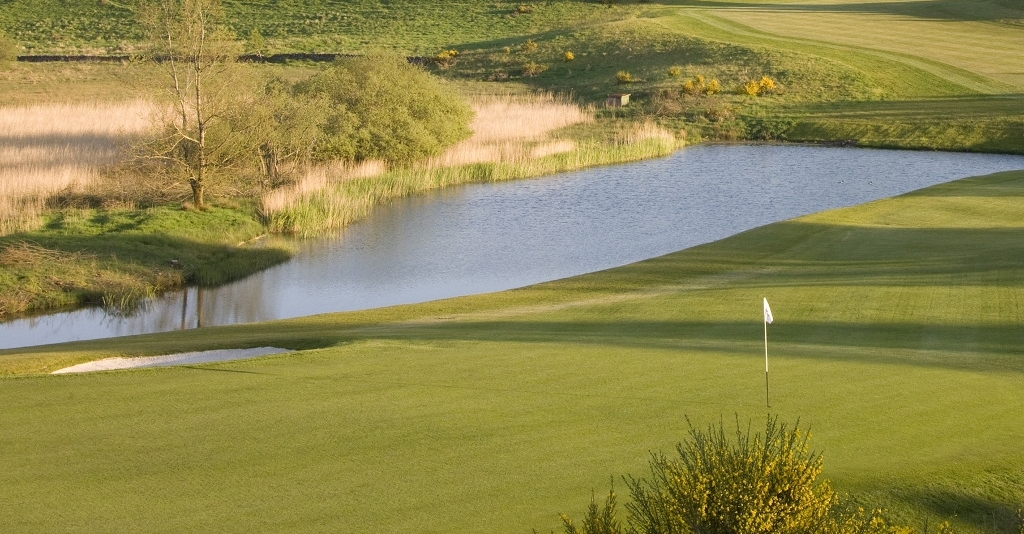 Scotland has won the right to host The Solheim Cup in 2019 and the 16th edition of the greatest team event in women’s golf will be played at the world famous PGA Centenary Course at The Gleneagles Hotel in Perthshire.

After an extensive and very competitive bidding process, the final decision saw Scotland’s submission up against a strong bid from Sweden, which nominated The Bro Hof Slott Golf Club as its proposed venue.

Earlier in the year, ten countries – Denmark, England, Netherlands, Norway, Portugal, Scotland, Spain, Sweden, Turkey and Wales – submitted expressions of interest in hosting the 2019 event, the next time it is held in Europe.

Following official site inspection visits to Gleneagles and Bro Hof Slott, the Ladies European Tour (LET) Evaluation Committee this week presented their recommendations to the LET Board for ratification.

Ivan Khodabakhsh, chief executive of Ladies European Tour said: “I want to congratulate the Scotland bid team for their work. It was an extremely close decision and our heartfelt thanks go to our friends from Sweden for their hugely impressive bid. The Bro Hof Slott Golf Club is one of Europe’s very finest courses and we look forward to working with them in the future.

“The competitive nature of the bidding process for the 2019 event is testimony to the growth in interest in women’s professional golf and women’s sport in general. The Solheim Cup has grown to be the biggest event in the women’s game delivering outstanding value to its partners at a local, national and international level.”

Commenting on the news that the Ladies European Tour’s Board voted in favour of Scotland, The Right Honourable Nicola Sturgeon, First Minister of Scotland MSP, said: “This is tremendous news, not only for golf tourism and events in Scotland but for Scotland as a whole. As a nation we take a huge amount of pride in welcoming major events to our country and in women’s golf they don’t come any bigger than The Solheim Cup.

“The outstanding success of 2014 still looms large in the memory and I am delighted that Gleneagles and Scotland will once again play host to a major international team golf event. It will help cement Scotland’s reputation as the Home of Golf and the perfect stage for major golf events and help inspire a new generation of children to take up the game invented in their home country.”

Scotland’s bid, which was led by the EventScotland team within VisitScotland’s Events Directorate and backed by The Scottish Government, was submitted in August and received huge support from stars across the golfing, sporting and media spectrum.

John A. Solheim, PING Chairman and CEO, commented: “I am excited that the Solheim Cup will be returning to Scotland, home of Europe’s first win.  Gleneagles is certainly one of the great venues in golf and will provide a wonderful experience for all.  I’m sure that the members of the 2019 Solheim Cup teams will be up to meeting the challenges of this exceptional golf course.”