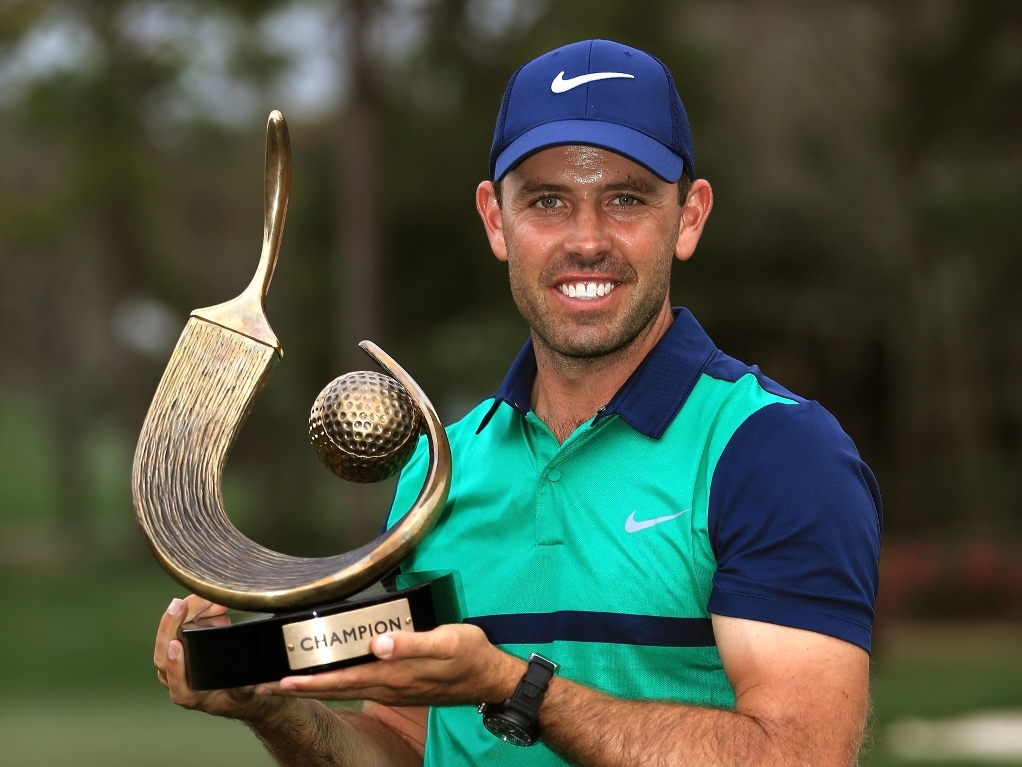 Charl Schwartzel beat Bill Haas on the first play-off hole to triumph at the Valspar Championship on Sunday.

The victory is Schwartzel's first PGA Tour title since winning the 2011 Masters.

Haas held a three-shot lead at one point, but saw that disappear as a result of his one-over-par 72, with Schwartzel's four-under-par 67 propelling him to join the American on seven-under.

Ryan Moore was third on five-under, while defending champion Jordan Spieth ended his tournament poorly after a round of 73 saw him finish seven strokes behind Schwartzel.

Schwartzel, who was five strokes off the lead at one point, began his round with two bogeys and a birdie on his first three holes before he proceeded to convert an incredible 64-foot birdie putt at the 13th. Two more birdies followed to round off the front nine before he recorded a pair of birdies on his back nine to set up a play-off with Haas.

Haas struggled on the front nine as he made three bogeys, but he did hole an 18-foot birdie putt at the second. Despite faltering on the front nine, the 33-year-old went on to take a three-shot lead after registering consecutive birdies at the 11th and 12th. However, he succumbed to the pressure and made his fourth bogey of the round at the 16th.

With the leaders tied on seven-under, the pair returned to the 18th hole for the play-off. It only took one play-off hole to separate the duo as Schwartzel made par, while Haas missed the fairway and found a greenside bunker en route to recording a bogey.

Meanwhile, Moore made two birdies and two bogeys during his round of 71. Amateur Lee McCoy finished in fourth on four-under, with Graham DeLaet and Charles Howell III a further shot back.

Spieth fired a two-over-par 73 after a brilliant 67 on Saturday. The world number one was unable to maintain his momentum from the third round as he made a birdie, a bogey and a double bogey on the front nine. Two birdies, which included a 31-foot putt at the 18th, and two bogeys followed on the back nine as Spieth dropped down nine spots to finish in a tie for 18th.