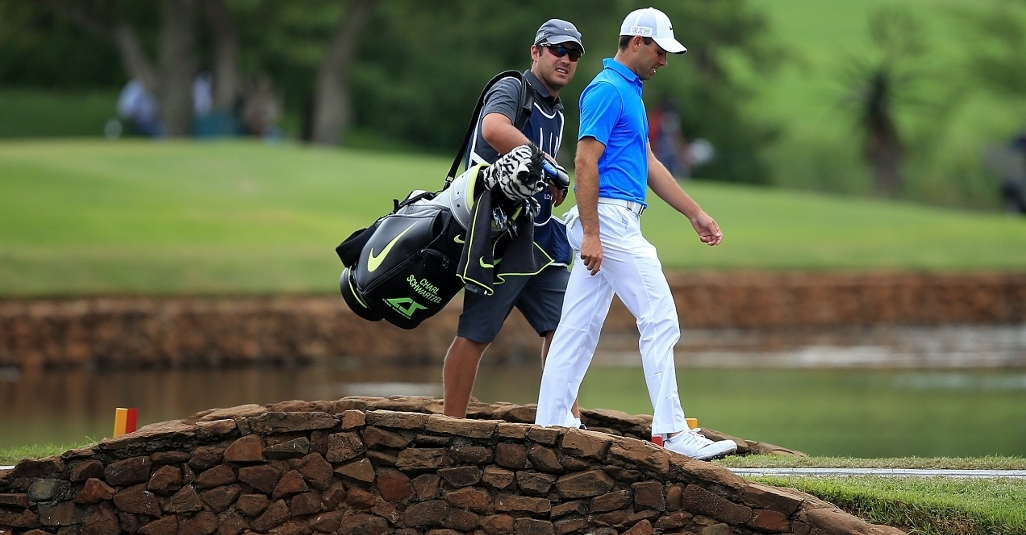 The South African carded a two-under-par 70 in the final round at Leopard Creek, more than enough to keep his three-shot overnight lead intact, finishing on 15 under for the event.

France's Gregory Bourdy would finish alone in second on 11 under, while fellow countrymen Benjamin Herbert and Sebastian Gros would be in third and fourth respectively.

It was not a great start to the day for Schwartzel, as he found himself wavering on one over for the day after a second bogey at the par four eighth.

The Johannesburg-born player still had his slender lead though, and he extended it with a run of three birdies on the 11th, 13th and the 14th, courtesy of an excellent 12-foot putt, putting some daylight between him and the chasing pack.

When Schwartzel rolled in his par putt on the 18th for the win, he became the first South African to win a European Tour event four times and the third South African after Ernie Els and Retief Goosen to notch up ten wins on the tour.