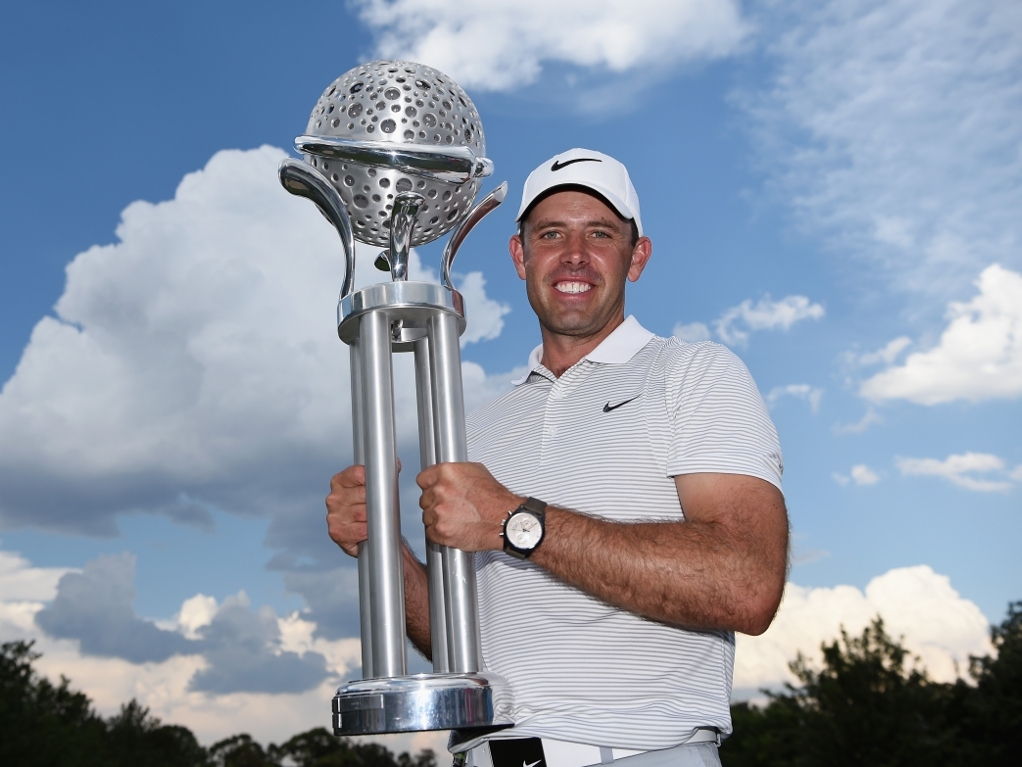 Charl Schwartzel cruised to an eight shot win at the Tshwane Open in Johannesburg on Sunday.

The South African carded a sizzling seven under 63 in the final round at the Pretoria Country Club, to leave him on 16 under for the event, eight strokes ahead of Jeff Winther from Denmark, who claimed second by himself.

The former Masters champion started Sunday with a slender one shot lead, but doubled that after a birdie on the second.

Despite his bogey at the third, back to back birdies on the sixth and seventh followed by a superb eagle on the ninth saw him surge out to a four stroke lead.

Schwartzel didn't let up on the final stretch, rolling in four more birdies. His sensational approach shot on the 18th left him with a five footer for his final birdie, which he rolled in to earn his eleventh win on the European Tour.

"It's felt like I’ve been playing really, really well this week," the 31-year-old told the European Tour website.

"It's just frustrating when you don’t putt very well and you don't convert, and to make the putts when it counts, that's even more satisfying.

"Everything is sort of falling into place. I've worked really hard leading up to this and it's just been feeling good, so everything has got some really good signs, so I'm excited."

The South African's dominated the leaderboard, with Anthony Michael claiming third on six under and the local trio of Richard Sterne, Dean Burmester, Justin Walters all tied for fourth at five under.