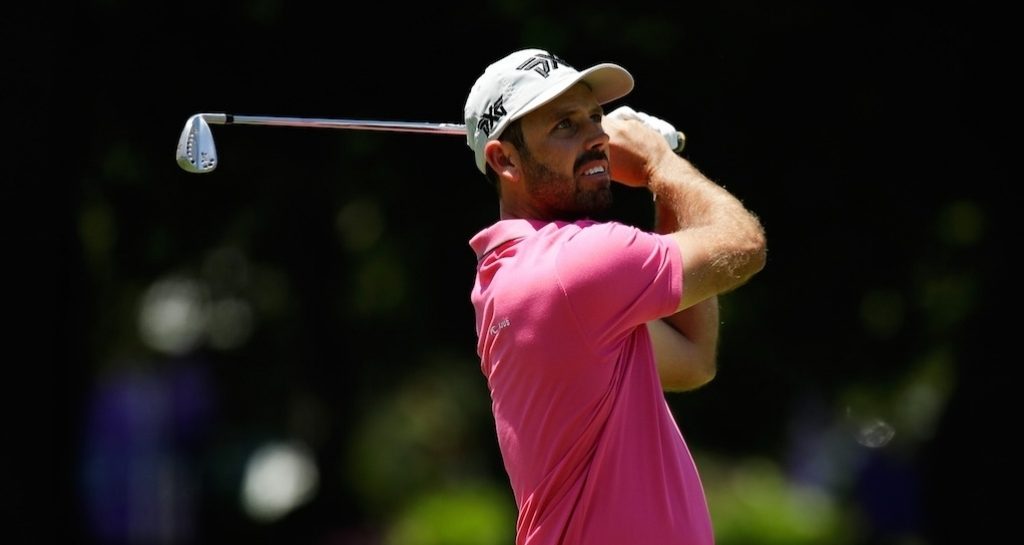 Charl Schwartzel carded a sizzling 66 on Friday to position himself perfectly ahead of moving day at the Fed Ex St. Jude Classic in Memphis.

Schwartzel is currently in a three-way tie for the lead at nine-under-par. Alongside him are Chez Reavie and Sebastian Munoz.

However, the South African could so easily have been at the summit of the leader board by himself had he just holed a few more putts. It was not that his stroke was out of sync, but rather it was just one of those days where nothing dropped.

Schwartzel’s four-under round was full of crisp ball-striking but contained only five birdies. There was one bogey too.

Speaking afterwards, the 2011 Masters champion and current world number 21 explained that he was happy with the current state of his game.

Charl Schwartzel backed up his first-round 65 with a 66 on Friday and is tied at the top at 9 under. pic.twitter.com/SmJ1WtlSfq

Despite a frustrating day on the greens, he added that he felt he was putting well enough to compete this weekend.

“I identified the problem and switched putters, thought about all the things I did as a junior. I used to putt really well as a junior.

"It feels like I’ve got my own natural stroke back, stays lower to the ground and scoring is showing."

World number nine Rickie Fowler, the top-ranked player in the field, can get an early start at Erin Hills for next week’s US Open in Wisconsin after missing the cut with rounds of 74 and 70.