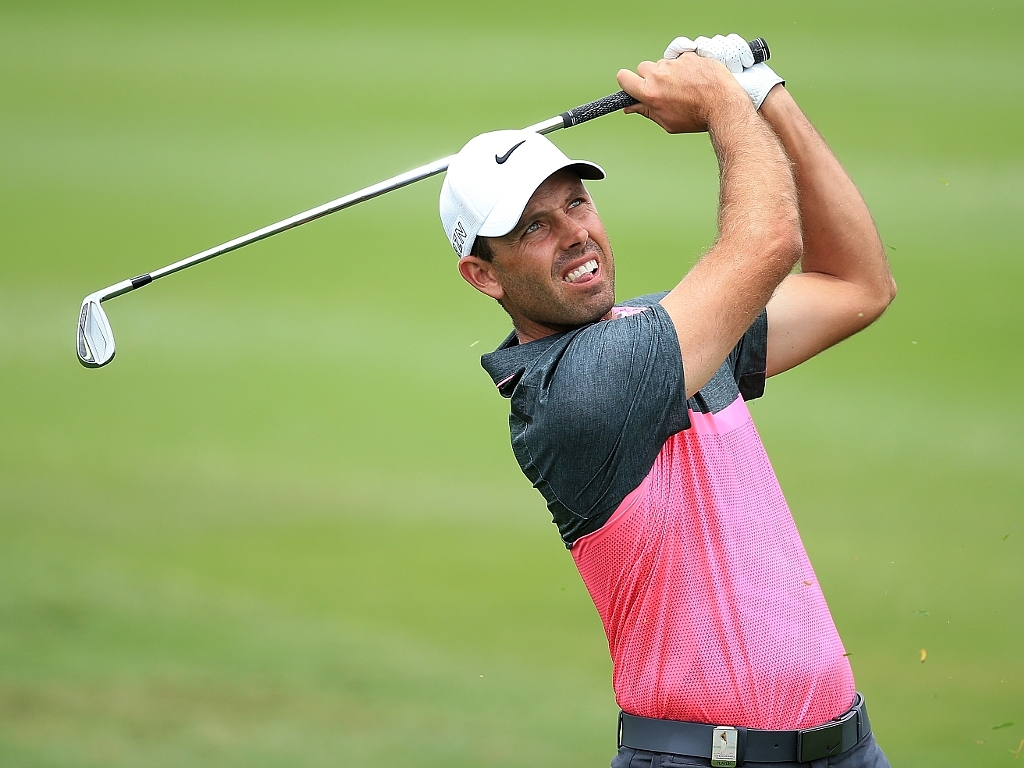 Charl Schwartzel was able to extend his lead in the Alfred Dunhill Championship after shooting a two-under 70 in round three at Leopards Creek Golf Club.

The South African opened with a bogey on the first hole, but shot birdies on the sixth, seventh and 17th to take his overall score to 203 and 13-under.

Schwartzel held a one-shot lead at the half-way mark, but will take a two shot lead into Sunday’s final round; with France’s Benjamin Herbert and Sebastien Gros tied for second on 11-under.

The 31-yar-old told the European Tour website that he was happy with the result, but unpleased with his performance.

"I felt really uncomfortable to be honest, I struggled. As good as the long game was the first few days, it was as bad today and it made me feel very uncomfortable,” he said.

"On the positive side of it, I've shot a lot worse scores playing like this and that means there is an improvement in my game.

“If I can have some bad rounds still under par, in my experience, that's how you compete in tournaments and even win tournaments.

"It can't be far away. I'm just feeling very, very uncomfortable, so if I can go and find something that can trigger me I think I'll sleep a little better.

Schwartzel has won the Alfred Dunhill Championship on three prior occasions, and would become the first South African to notch up four wins of the European Tour if he can do so again on Sunday.

Gros will be hoping he can challenge the local favourite after his near-perfect performance in round three.

The Frenchman shot nine birdies and stayed bogey free to card a 63 and climb from 37th to second. Herbert holed six birdies and two bogeys to card a 68 and draw level with his countryman.

South Africa’s Dylan Frittelli is fourth on 208 and eight-under after shooting a 66 on Saturday, while four players are tied for fifth on seven under.