Schwartzel ready and raring to go 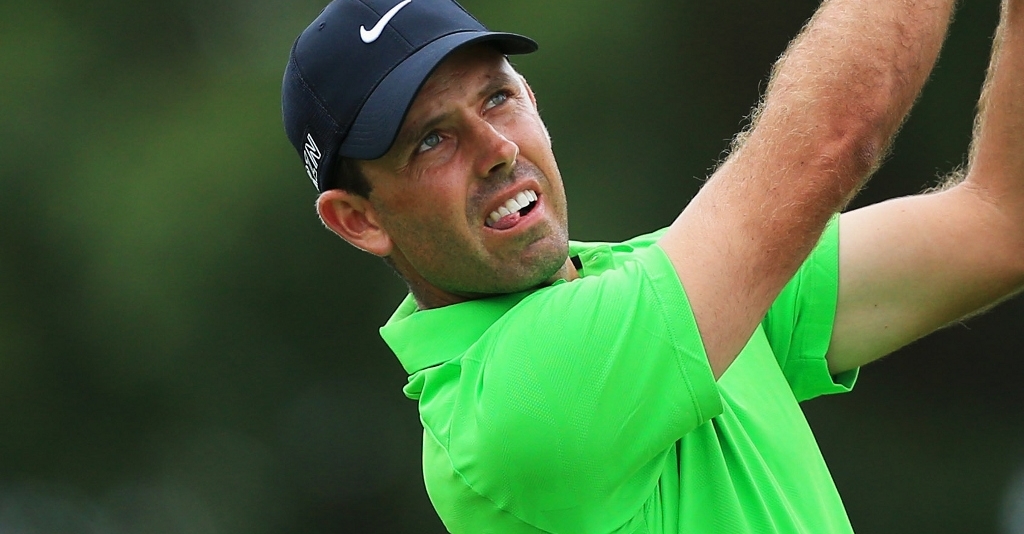 Charl Schwartzel is feeling relaxed and refreshed ahead of his return to the European Tour this week.

Schwartzel is coming off the longest break of his career, having not played since the Nedbank Golf Challenge more than two months ago, but is back in action at this week's Tshwane Open in South Africa, where he will be the biggest local draw.

"I've had a two-month break and I said to my wife that I'm actually itching to get my hands on my clubs again," Schwartzel said.

"I took my clubs out of the garage and hit balls because I wanted to. One of the best things I ever did is taking this break. I feel excited."

South African players have won three of the six European Tour events played so far this year, and Schwartzel is keen to add his name to the list.

"It's a very good time for South African golf. In fact, I think it's a great time for world golf. People were so worried that if Tiger Woods leaves the scene it's going to fall apart a bit, but there are so many exciting players in the world now and the game is very healthy," Schwartzel added.

"For South Africans, it's so nice to see Brandon and Haydn pull through and see them putting up a new challenge. It's running its natural course. Louis Oosthuizen and I were in the spotlight for quite a long time. Now the young guys are coming through. I like it. That gets me hyped up and makes me want to play even better.

"I've just got a great feeling for this year, whatever it brings. My game was good at the end of last year and the practice is going well. Right now I feel I can compete with the best players in the world."