Schwartzel out of slump 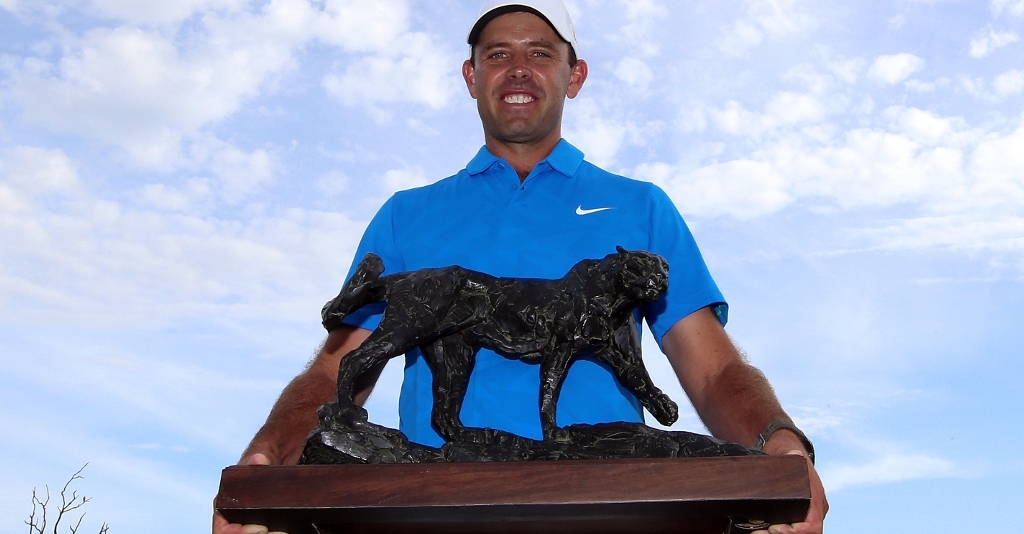 Charl Schwartzel is grateful to have pulled himself out of a slump with his Alfred Dunhill Championship win.

The South African cruised to a four stroke win on Sunday, becoming the first player from his nation to win a European Tour event four times.

Schawartzel's last win came at the same venue in 2013 and what followed was string of poor performances, which saw him miss eleven cuts.

"The way I've played the last few years, I've been down in quite a slump, I didn't really see myself coming out and winning,” said the 35-year-old on europeantour.com.

"But we've put in so much hard work in the last 18 months and it's frustrating when week-in, week-out you're playing and it feels like it's never going to turn.

"I guess there's no better fit than for it to turn around here. This place has treated me really well. I got my first win here and now my tenth so I think it's pretty fitting.

“I wish we could play some Majors here. It's definitely my favourite place, I love coming here and the golf course.”

Schwartzel was on the back foot following a slow start on Sunday, where he played the front nine one over par. However, he bounced back nicely on the back nine, rolling in three birdies.

"It turned on the back nine…I felt more comfortable today,” he added.

"My chipping was really fantastic on the weekend and that's what got it going. I made birdie on 11 and 13 and 14. I knew I was going to have to shoot at least two or three under on the back nine to give myself a good chance of winning and I'm very happy with that.

"Once I saw the board on 16 then I felt comfortable and I knew it was up to me not to make any mistakes."