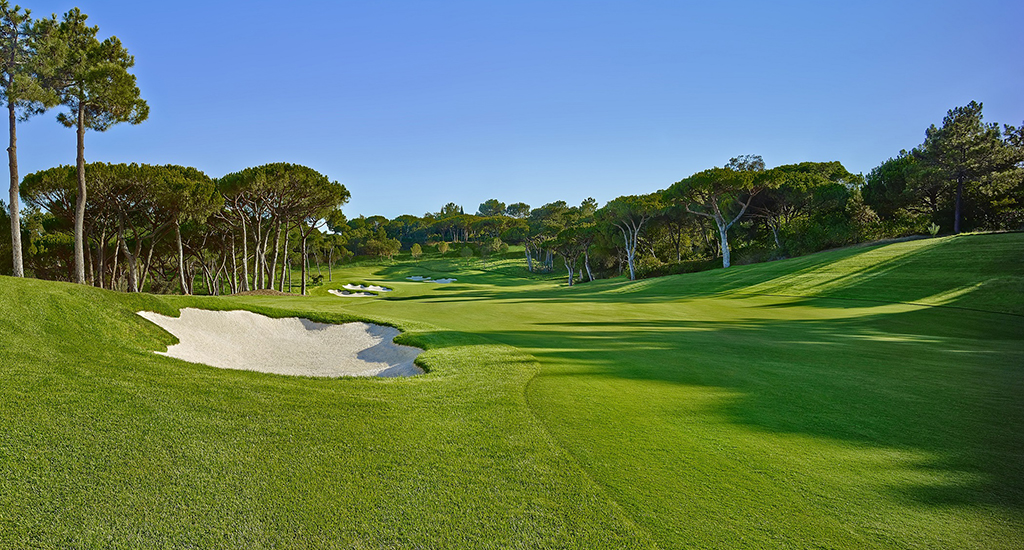 Brabazon Trophy winner Ben Schmidt is among an impressive list of qualifiers that will head to Portugal next month to take part in the Justin Rose Telegraph Junior Golf Championship final at the prestigious Quinta do Lago resort.

England Boys’ international Schmidt headlines a stellar field of 24 finalists – 12 boys and 12 girls – that will compete over 54 holes on the resort’s acclaimed North Course from November 13-15 for the chance to join an illustrious list of previous winners of junior golf’s ‘unofficial Major’.

Rose, who is sponsoring the event for the first time, won the high-profile event back in 1997, while the roll of honour also includes the likes of Ryder Cup colleagues Tommy Fleetwood and Matt Fitzpatrick, as well as Ladies European Tour stars Jodi Ewart Shadoff, Melissa Reid and Carly Booth.

World number nine amateur Schmidt, 17, from Rotherham Golf Club, has enjoyed his best-ever season this year and followed his Brabazon Trophy victory – where he succeeded Sandy Lyle as the youngest winner in the history of the event – with victory at the English U18 Boys’ Championship.

Among his rivals at Quinta do Lago will be 2017 champion and England Boys’ teammate Max Hopkins, three-time Portuguese  junior age group champion Calvin Holmes and Hugh Adams, who finished top of qualifying thanks to a round of 10-under-par on his way to romping to victory at the Scottish U14 Boys’ Championship.

Heading the girls’ line-up will be England Girls’ Squad member Charlotte Heath, who finished top of qualifying with a score of seven-under-par and who will be making her third successive appearance in the final.

Joining her in Portugal will be England colleagues Rosie Belsham, Rafiah Banday and Mimi Rhodes, whose younger sister Patience has also qualified. Carrying the hopes of Scotland will be Evanna Hynd and Carmen Griffiths while up-and-coming Northamptonshire star Roisin Scanlon is set to become the competition’s youngest ever finalist at the age of just 12.

Rose said: “It’s great to be involved in the championship and to have the opportunity to encourage and grow junior grass-roots golf. I can’t wait to see some of this year’s talent and good luck to everyone taking part!”

The Justin Rose Telegraph Junior Golf Championship, which is supported by the R&A, European Tour Foundation and England Golf,  is open to any juniors aged under-18 at midnight on January 1, 2019, and the final – which will be televised by Sky Sports – will be returning to Quinta do Lago for the fifth time in the last six years. 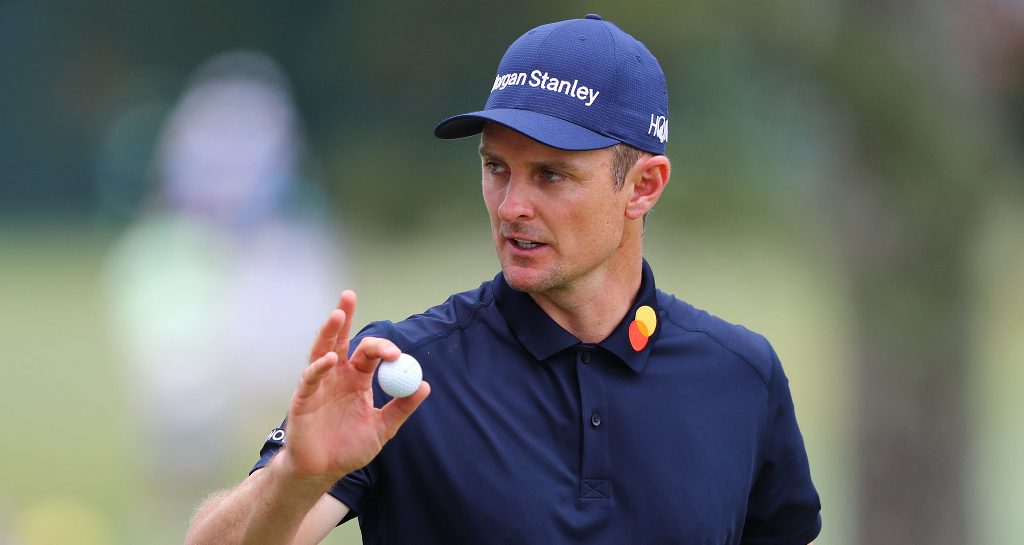 Located just 15 minutes away from Faro airport, the resort is renowned among Europe’s elite golf, sports and family destinations and, with a combination of world-class golf and lifestyle facilities, is the perfect choice for a sporting break.

As well as three 18-hole championship golf courses – the North, South and Laranjal – and outstanding practice facilities, guests can stay in shape at the state-of-the-art performance centre The Campus, a world-class sports hub designed for professionals and amateurs alike to keep fit.

Complementing Quinta do Lago’s golf facilities is a choice of 13 first-class bars and restaurants that deliver a range of delicious world cuisines – including the acclaimed Bovino Steakhouse and recently-opened Dano’s Sports Bar & Restaurant – with accommodation on offer at the resort’s recently-acquired boutique The Magnolia Hotel.

For more details on the Justin Rose Telegraph Junior Golf Championship and for the 2019 final latest scores, go to www.telegraph.co.uk/juniorgolf