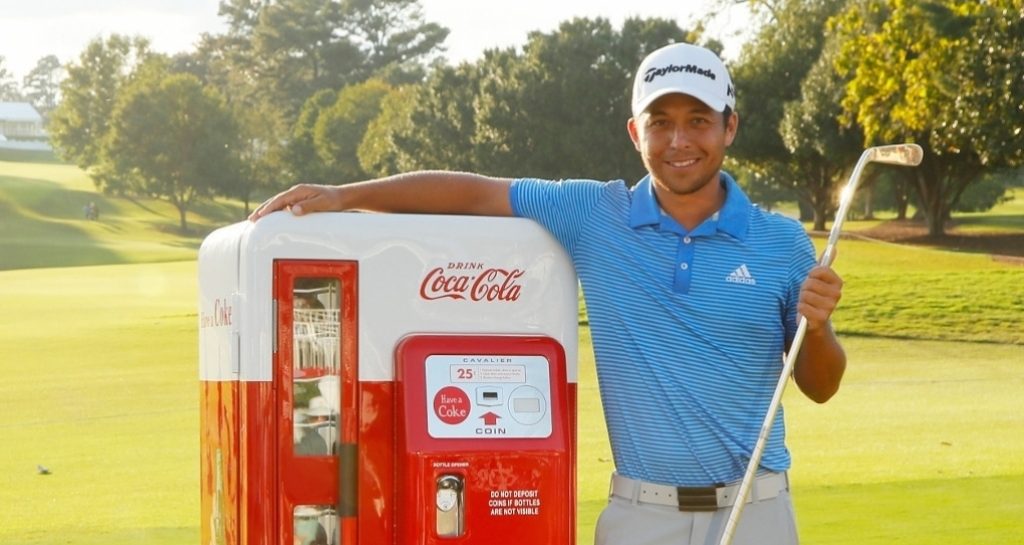 Xander Schauffele enjoyed a superlative rookie season on the 2016-2017 PGA Tour, resulting in him being honoured for his efforts.

The American started 2017 ranked 300th in the world, but after two impressive wins and a top ten finish, Schauffele finishes the season ranked 32nd.

The most impressive win of Schauffele’s young career is without doubt his TOUR Championship win at East Lake a couple weeks ago, where he edged FedEx Cup champion Justin Thomas by one stroke, becoming the first rookie to do so.

“On behalf of the PGA Tour, congratulations to Xander Schauffele on being voted PGA TOUR Rookie of the Year,” PGA Tour commissioner Jay Monahan said in a statement.

“Being recognized by your peers is one of the highest honors a player can receive, and Xander’s win at the Tour Championship during the FedExCup Playoffs capped off what had already been a remarkable rookie season.”

It was an incredible season and I am honored to be named @PGATOUR Rookie of the Year! Thank you for all of the support. pic.twitter.com/YEFHTu5tZb