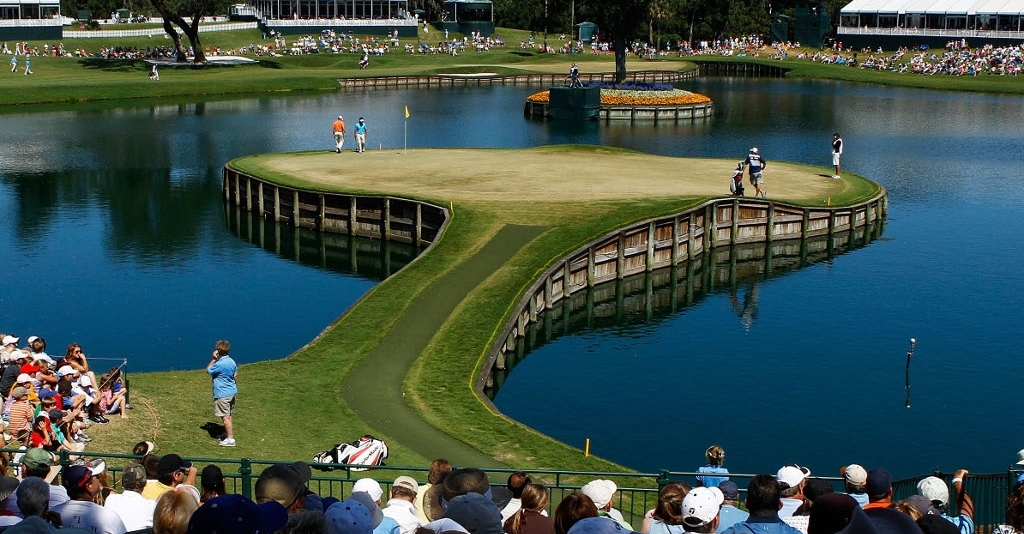 The PGA Tour has announced that the TPC Sawgrass Players Stadium Course is set for another round of renovations.

The famous course, which plays host to the prestigious Players Championship every year, will undergo a number of changes, most notably to the 12th hole.

The par-four currently measures around 360 yards but will be considerably shortened, making it potentially driveable for most players.

PGA Tour executive vice president and chief of operations Andy Pazder said this was in effort to make the hole a bit more exciting.

“Of all the great moments in the history of the tournament, you can’t think of too many on the 12th hole," said Pazder. "This gives us another opportunity to create excitement earlier on the back nine, instead of waiting for the last three holes.”

According to GolfDigest.com, other notable changes include "resurfaced greens with TifEagle Bermudagrass, changes to holes No. 1, 4, 8, 9, 11, 13 and 14 for maintenance purposes, a redesigned practice facility, and a new lounge for the players".

The changes will only be made after the 2016 Players Championship, however, and will be ready in time for the 2017 edition.