Sandy Lyle struggles on day one of record-breaking Masters appearance 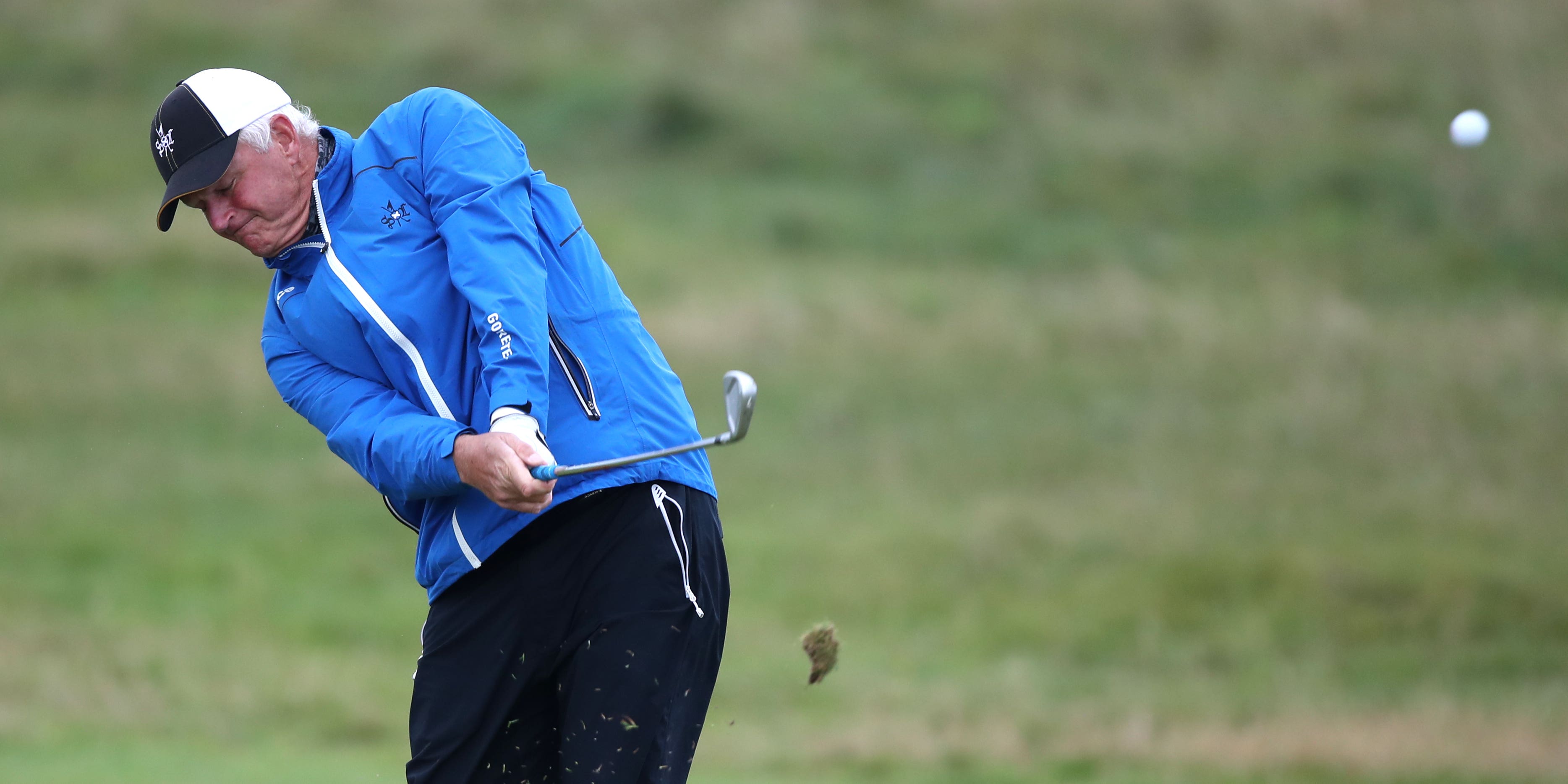 Sandy Lyle’s record 37th consecutive appearance in the Masters became one to forget as Augusta National posed a stiff test for the 88-man field.

Lyle, who became the first British player to claim a green jacket in 1988, made an excellent start with a birdie on the second, but he bogeyed the next and then took seven on the fourth after thinning a bunker shot over the green.

Further shots went on the fifth and sixth and although he did birdie the eighth, Lyle eventually signed for a nine-over-par 81.

The 63-year-old had shared the record for most consecutive appearances by a non-American with South African Gary Player, the three-time champion who started every tournament from 1974 to 2009. Arnold Palmer holds the overall record of 50 from 1955-2004.

Lyle was far from alone in struggling to cope with the fast and firm conditions, with Ian Poulter slumping from one under par after five holes to five over through 12, while the in-form Lee Westwood was four over after seven.

Playing alongside defending champion Dustin Johnson, Westwood ran up a double bogey on the third after pushing his tee shot into the trees and hitting more timber with his attempted recovery shot.

Johnson, who is attempting to join Jack Nicklaus, Nick Faldo and Tiger Woods as the only players to win back-to-back Masters titles, carded four bogeys in 72 holes in November but could easily have matched that tally after just seven holes of round one.

The world number one bogeyed the first after hitting his approach over the green, dropped a shot on the fifth after finding a bunker off the tee and had to scramble for par on the sixth and seventh.

A two-putt birdie on the par-five second meant Johnson was only one over par and four shots off the early pace being set by Japan’s Hideki Matsuyama and South African Christiaan Bezuidenhout.

Rory McIlroy, who needs to win the Masters to complete a career grand slam, was two over par following dropped shots on the fifth and sixth.